German tennis player Andrea Petkovic has praised Billie Jean King as a pioneer of gender equality in sports. However, at the same time she warned that "latent sexism" is still very much alive in professional tennis. 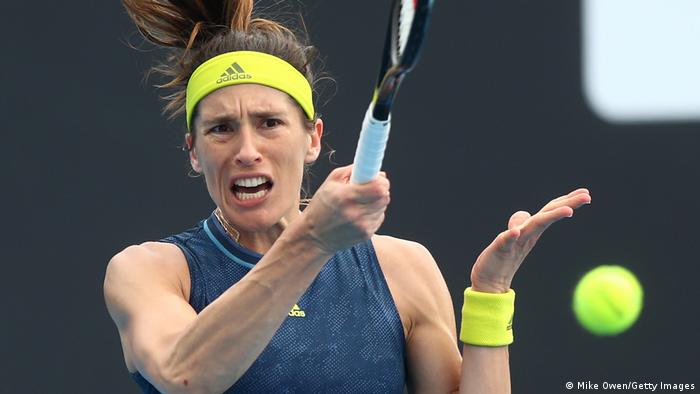 The former top 10 player told German public broadcaster ARD that she feels there are still many examples of sexism in professional tennis to this day.

"After games us women still receive provocative comments on social media. I doubt that is the case for those on the men's tour. Our outfits are discussed, and how we wear our hair."

She is critical of organizational decisions too, adding that "when it rained for two days at the French Open two years ago, the women's semifinals were played on small courts while the men played on the big ones. The latent sexism still shows."

Petkovic has won seven WTA singles titles since turning professional at the age of 18. She also reached the 2014 French Open semifinals and made the quarterfinals of both the Australian and US Open in 2011 but she has been hampered by a injuries throughout her career.

She is currently competing for Germany at the Billie Jean King Cup in Prague, alongside the likes of world No. 9 Angelique Kerber.

Last year the Fed Cup was renamed the Billie Jean King Cup in honor of the female tennis legend whom Petkovic credits with laying the groundwork for players like her today.

"Without her there would be no professional women's sport in the way that it exists today. All this is thanks to her assertiveness and willingness to take risks." 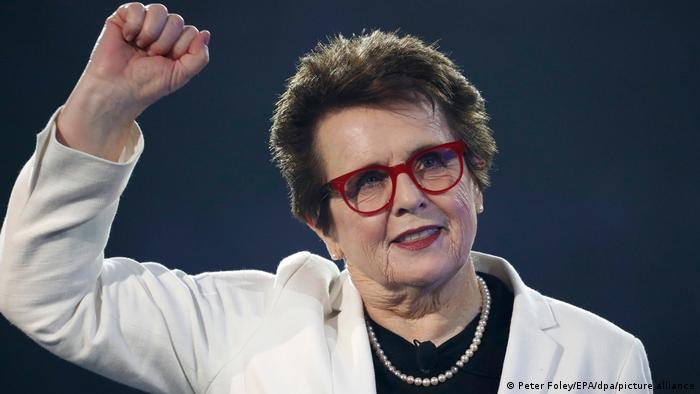 The 34-year-old German also feels the next generation of athletes must be aware of others who helped lay the groundwork in efforts to level the playing field.

"It's incredibly important that young female players educate themselves about our sporting ancestors and how we got into the position to earn such good prize money in the first place."