Travelers to Turkey might get arrested if they criticize the Erdogan regime on social media, Germany's foreign ministry said in its official guidelines. Even "liking" an anti-government post could cause serious trouble. 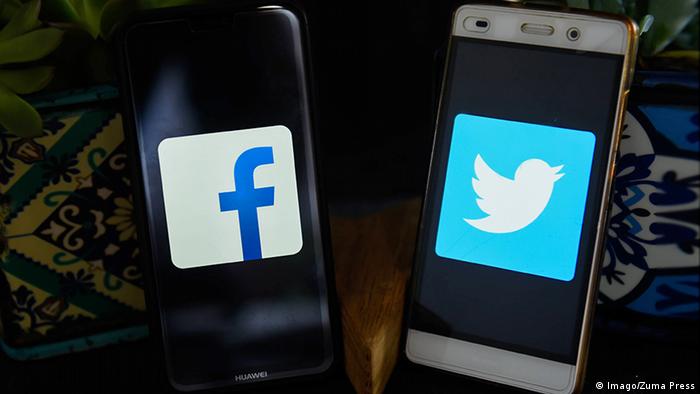 People who criticize the Turkish government online are risking jail in Turkey, Germany's foreign ministry said in its new travel advisory, warning that visitors from Germany have also been "arbitrarily imprisoned" in recent years.

"Arrests and prosecution of German nationals have been repeatedly linked with anti-government criticism on social media," the ministry said. "In some cases, it is enough to share or 'like' a post with such content."

Even private messages could be passed on to the Turkish authorities via anonymous informants, according to German officials.

Expressing support for the Gulen movement or the Kurdish militias, both classified as terror organizations in Turkey, could also be cause for arrest. If a person is found guilty of "insulting the president" or "propaganda for a terrorist organization," they could face years in prison.

Germany also urges its citizens to stay away from political events and "from big crowds in general."

The ministry also said that many German citizens have been denied entry to Turkey without explanation since the beginning of 2017. A large percentage of these people have close family and personal links with Turkey, as well as Kurd or Alevi backgrounds.

Read more: Reporters Without Borders: 'A dark day for press freedom' in Turkey

"The affected individuals were forced to travel back to Germany after waiting in custody between several hours to several days," according to German officials. "In such cases, their cell phones were confiscated and searched for saved content and contacts."

Over 20 German citizens have been arrested in Turkey since the failed military coup in July 2016. While some of them have been freed, tensions between Berlin and Ankara remain high.

'Only A Dictator' play banned in parts of Turkey

Turkish actor Baris Atay plays a dictator in a one-man show that is intended to get audiences thinking. The play has been banned in several Turkish cities, but Atay remains defiant. (28.01.2018)