Deaths on the road have plunged to the lowest point since 1990 thanks to reduced traffic during the coronavirus lockdown. Accidents have also allen significantly. 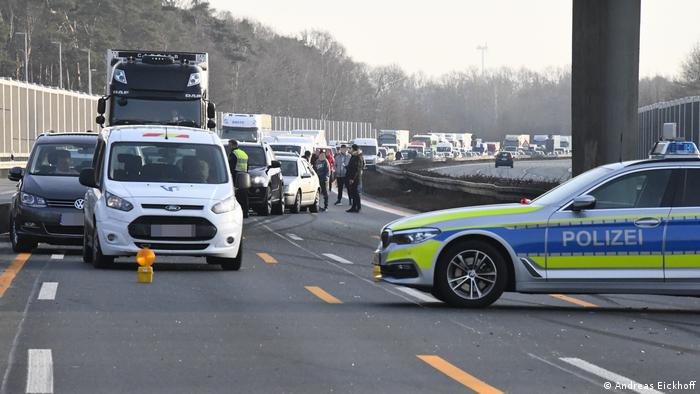 Traffic fatalities in Germany fell to their lowest point since reunification, the Federal Statistics Office announced on Monday.

It said 158 people were killed on the road in March, compared to 234 in the same period last year.

The coronavirus pandemic and associated lockdowns have led to far fewer cars on the roads. However, environmental group Greenpeace is predicting a surge in cars on the road as more people head back to work.

This will come with an increase in pollution, it warned.

People in Germany have thus far been encouraged to avoid public transport, and as lockdown restrictions are eased, Greenpeace expects more people to drive. The number of kilometers traveled by car in large cities alone could increase by up to 20 billion, the environmentalist group estimates.

Berlin is the only major German city that has moved to improve cycle paths and pedestrian walkways in this time, Tiemann said.