The German government is to fund a massive 10-year modernization program, a newspaper has reported. The proposals could offer relief for commuters who have long complained about the tardiness of Deutsche Bahn trains. 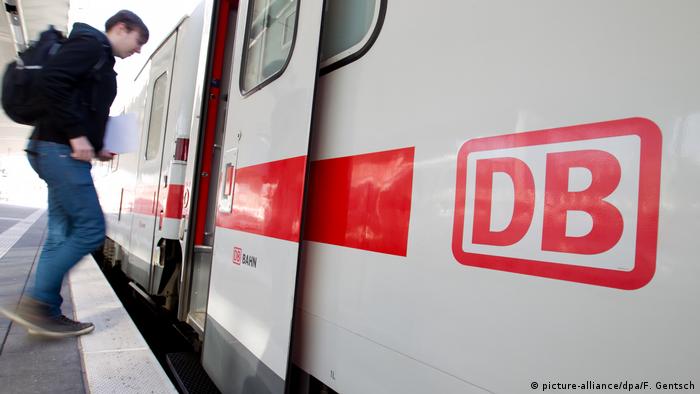 Germany's ailing rail infrastructure could get a €50 billion ($55.6 billion) boost over the next decade, the Bild am Sonntag newspaper reported on Sunday without revealing its sources.

Bild said the finance ministry wants to introduce a 10-year program of investment, adding more than a €1 billion per year to the rail network's maintenance funds between 2020 and 2025, and a further €2 billion annually between 2025 and 2030.

The newspaper didn't say how the remaining funds would be spent, but the national rail operator, Deutsche Bahn (DB), is currently struggling under a €20 billion mountain of debt.

The German government currently reviews its rail plan every five years and spends €3.5 billion per year on rail maintenance. 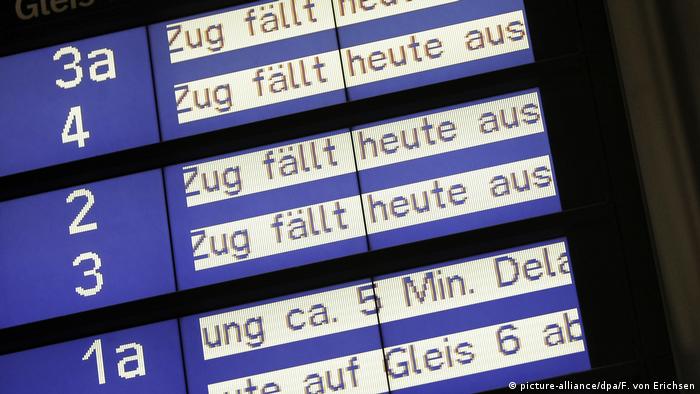 Despite Germany's reputation for efficiency, the rail network has been plagued by years of delays

A spokesman for DB, Europe's largest rail operator, refused to comment on the ongoing negotiations but said extending the rail plan from five to 10 years "would be beneficial for us."

"We would gain additional planning security, could coordinate our construction activities even better and further reduce the associated impact on rail traffic," the spokesman told Bild.

The paper said Germany's parliament, the Bundestag, would still have to approve the additional investment.

Proposals for fresh funding have been prompted by safety concerns around the aging rail infrastructure and complaints about the lateness of DB's train services.

Last month, the company launched a yearlong modernization project worth some €10.7 billion.

Around 1,500 kilometers (930 miles) of track will be upgraded, along with 650 train stations and 300 bridges, the company said about the plan.

DB also appointed an efficiency czar after punctuality fell to 70 percent. Last month, one in four trains ran late, as well as more than one-third of DB's high-speed ICE trains.

The company blamed the delays on the overutilization of track, which in some sections stands at 140 percent.