Germany's economy minister says Berlin will work to avert negative fallout from the US withdrawal for companies active in Iran. But he admitted Germany had no way of protecting those firms trading in the US itself. 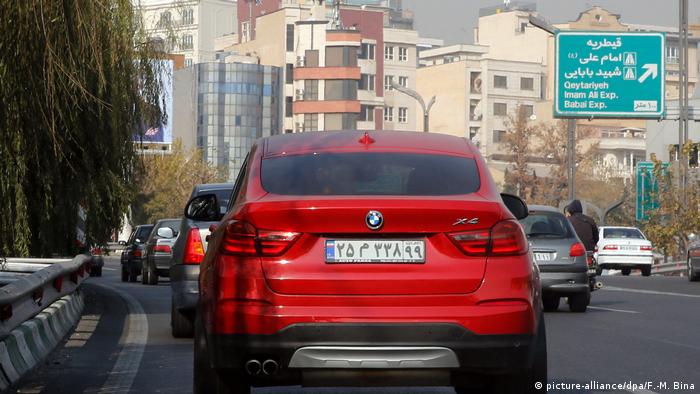 German Economy Minister Peter Altmaier said on Friday that Germany was set to do all it could to protect businesses involved with Iran after US President Donald Trump decided to pull his country out of the 2015 Iran nuclear accord.

"We are ready to talk to all the companies concerned about what we can do to minimize the negative consequences," Altmaier told Deutschlandfunk public radio. "That means, it's concretely about damage limitation."

Read on: Germany lagging behind in trade with Iran

Altmaier's comments come after the new US ambassador to Germany - Richard Grenell- on Tuesday called on "German companies doing business in Iran" to "wind down operations immediately" after the US pullout — a comment heralding possible sanctions from the US on such companies.

Germany, with France and Britain, has said it remains committed to the nuclear deal and has no intention of breaking off business ties with Iran as long as the Islamic Republic upholds its side of the agreement.

The minister said that Germany had no legal means of protecting German companies active in the United States, but wanted to reduce any negative impact for those involved in business deals with Iran.

He also said that Berlin saw no immediate cause to change its Hermes export guarantee scheme for Iran. The government-backed scheme, which is credited with securing tens of thousands of jobs in Germany,  enables exporters to cover themselves against economic risks and political risks in a particular country.

"We are just starting a conversation about what the economic implications are, and how we can avoid negative consequences for jobs in Germany," he said. 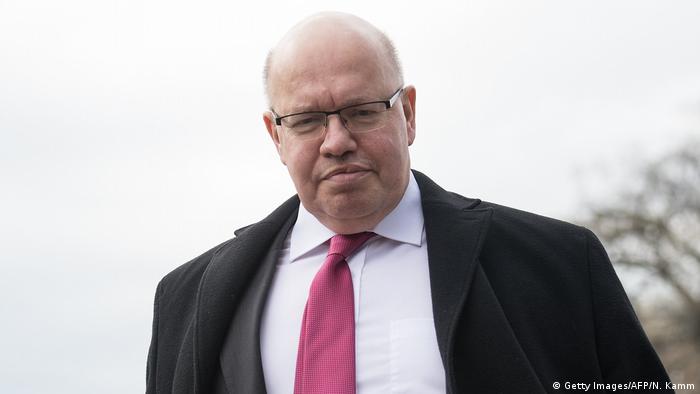 Altmaier: 'We must avoid entering a spiral of escalation' with the US

Altmaier, who is a member of Chancellor Angela Merkel's Christian Democratic Union (CDU), warned against entering into "a spiral of escalation" with the US either over Iran or over possible tariffs for steel and aluminum from the EU announced by Trump in March.

Some 120 German companies run operations with their own staff in Iran and some 10,000 German businesses trade with the country.

German exports to Iran were worth some €3 billion ($3.57 billion) last year, making up just more than 0.2 percent of all German exports.