Police have tracked down a 52-year-old suspect after a man and a woman were killed in the town of Espelkamp, northwest Germany. The motive for the shooting remains unclear. 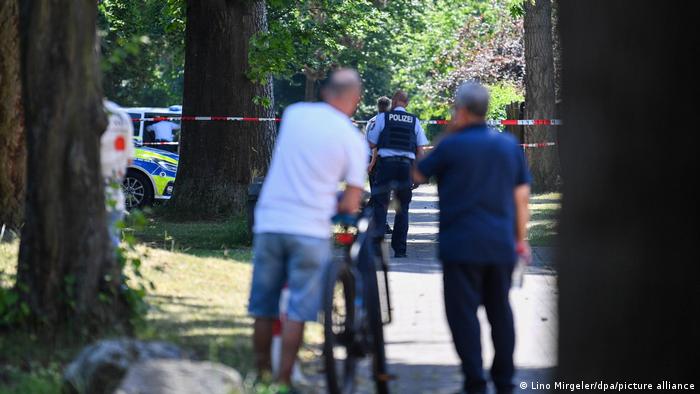 A man and a woman were shot dead on Thursday in the northwestern German town of Espelkamp, local police said.

Officers said they had no immediate information as to the motive, but indicated they did not believe it to be a terror attack.

"As things stand it looks like it was a crime rather than terrorism," a police spokesperson was quoted by the Reuters news agency as saying.

One victim was killed outside an apartment block and the other in a nearby street.

Shots were fired in the center of Espelkamp, some 80 kilometers (50 miles) west of Hanover, just before midday on Thursday.

A murder investigation has been opened. Officials said the suspect was 52 years old and resided in Diepenau in Lower Saxony.

Later on Thursday, police said the man had been arrested. The suspect "fell down and sustained light injuries," they added.

The victims were a 48-year-old man and and a woman about whom no further details were given. The motive remains unclear.

Authorities said that there was no clear and present danger to the public.

"The police have the operational situation completely under control. There are numerous officers on duty," they said. 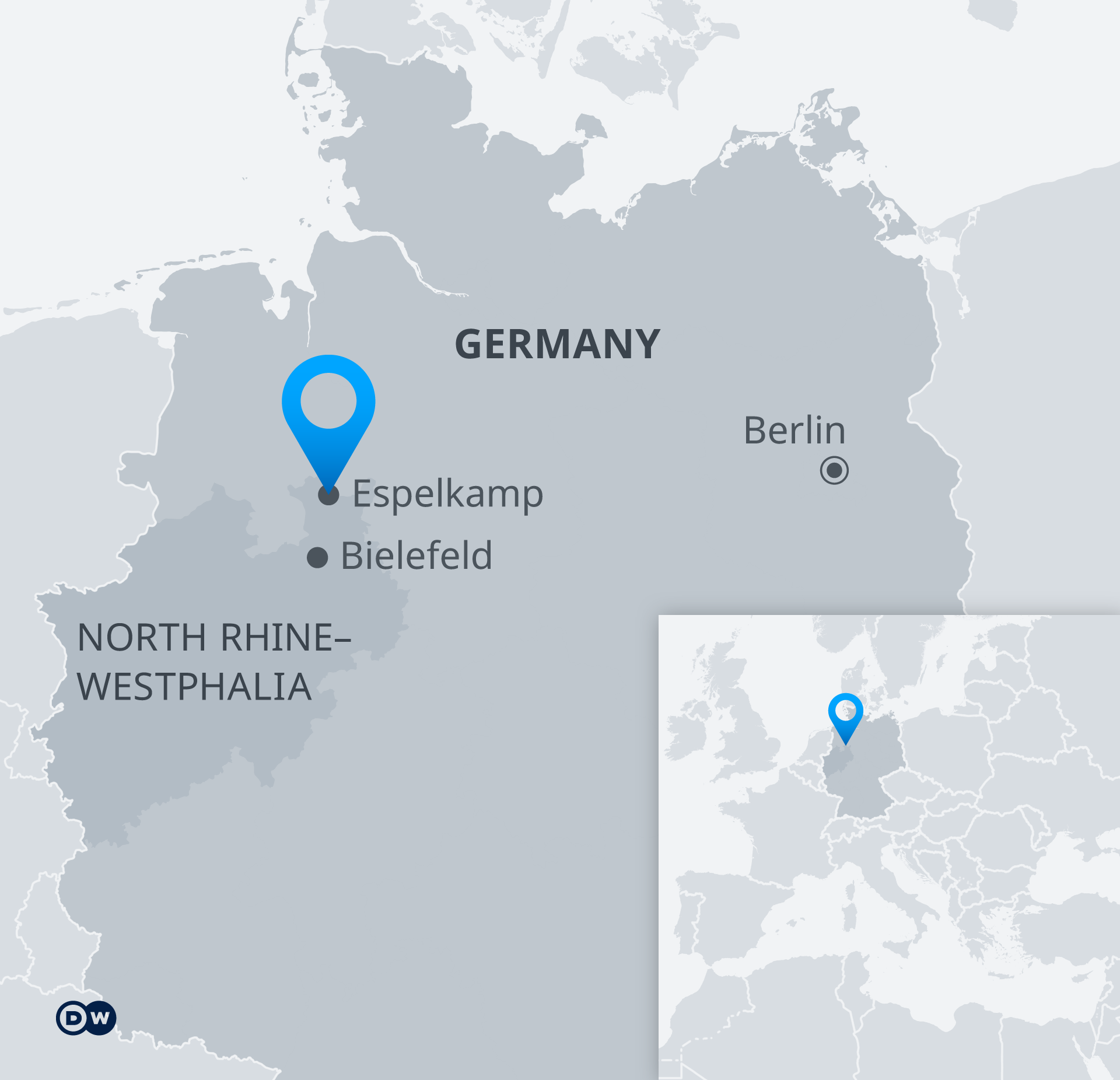 Espelkamp, a town of some 26,000 people, is in the western German state of North Rhine-Westphalia.

How will Hanau's victims of far-right terror be remembered?

Six months after a right-wing terrorist killed 10 people in the German city of Hanau, the victims' families took part in a small commemorative rally. Local politicians are debating how best to remember the victims.