A decades-long debate over where Germany's nuclear waste should be stored has reached a milestone. A cross-party deal between the federal and state governments paves the way for a fresh start for the search. 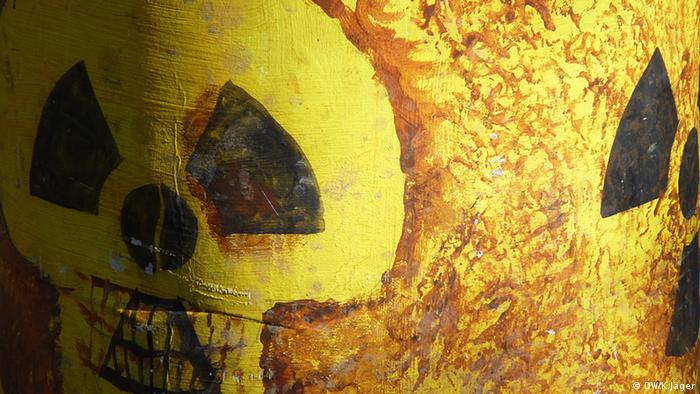 "[The law] amicably resolves the last controversial topic in the atomic age," Altmaier said at a press conference in Berlin.

The agreement, which was also reached with input from all 16 of Germany's state governments, effectively hits the reset button on an issue that has been the subject of debate for years.

When the law is eventually passed – likely in July – a committee including parliamentarians, activists, and scientists will be tasked with proposing potential sites that could be used to store nuclear waste. The committee of 24 is to come up with a short list by 2015, but the final decision allows plenty of time for careful consideration: the site must be selected by 2031, and built by 2040.

The agreement still represents a significant achievement for Altmaier.

In the late 1970s, politicians favored putting the waste deep in a storage site near the town of Gorleben in Lower Saxony. The West German government began to look into the site, which was then a remote location.

Alternatives were not considered at the time, and the survey proved to be time-consuming, so a nearby interim storage site was arranged in the early 1980s. Spent fuel rods are still regularly transported from the French nuclear reprocessing plant in La Hague to this site, despite often violent protests.

Gorleben is still on the table as a potential site for a long-term storage facility, but Altmaier said on Tuesday that new transfers of spent fuel rods would no longer be sent to the temporary site near Gorleben. Other temporary sites are now under consideration.

The minister had been attending a parliamentary committee dinner at the Ritz-Carlton Hotel in Berlin when he fell ill. He said early on Tuesday that he was doing "very well," and the trip to hospital was precautionary.