Germany moves up in WEF list of most competitive economies | Business | Economy and finance news from a German perspective | DW | 04.09.2013

Germany moves up in WEF list of most competitive economies

The World Economic Forum has said Germany has been able to stay within the group of the world's most competitive economies. It noted the country's advanced infrastructure, but pointed to an inflexible labor market. 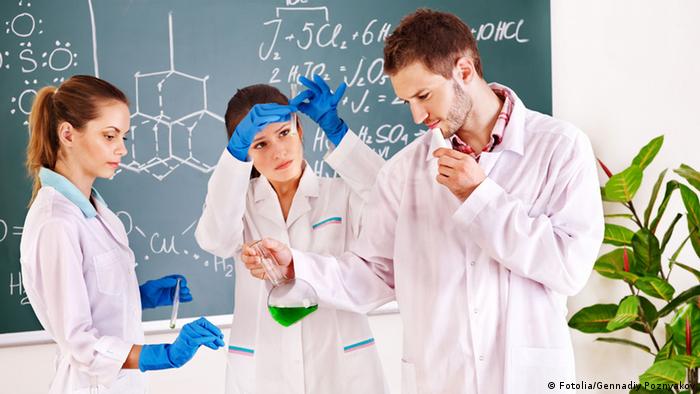 Germany took fourth position in the WEF's annual ranking of the world's most competitive economies, just ahead of the US.

The study released on Wednesday moved Germany up two notches compared to last year, praising it for its innovative clout and above all its modern infrastructure.

WEF officials noted that Germany spent more than many other industrialized nations on research and development. But they also argued that for the country to move up even higher in the table it must alter its relatively inflexible labor market and weed out overregulation.

For the fifth time in a row, Switzerland was named as the world's most competitive economy, the only point of criticism being that the nation ought to improve university enrolment to become even more innovative.

Singapore and Finland defended their positions at number two and three among the 148 countries analyzed by the World Economic Forum, a Swiss non-profit foundation that aims to bring together business leaders and policy makers.

Among the biggest risers this year was Indonesia which was able to climb 12 ranks to number 38. The WEF said the rapid progress was due to spending on infrastructure, a more efficient government and gains in the technology sector.

Some Middle East countries emerged as the biggest losers. Politically troubled Egypt ,for instance, dropped 11 placed to 118, while Iran tumbled 16 ranks to come in at number 82 on the back of political instability and lack of financing in the sanctions-hit nation.