Germany lags behind in organ donations | Germany| News and in-depth reporting from Berlin and beyond | DW | 04.01.2013

Germany lags behind in organ donations

Over 12,000 people in Germany are waiting for an organ transplant, but donors are few and far between. A broad-based campaign to encourage more people to donate could help. 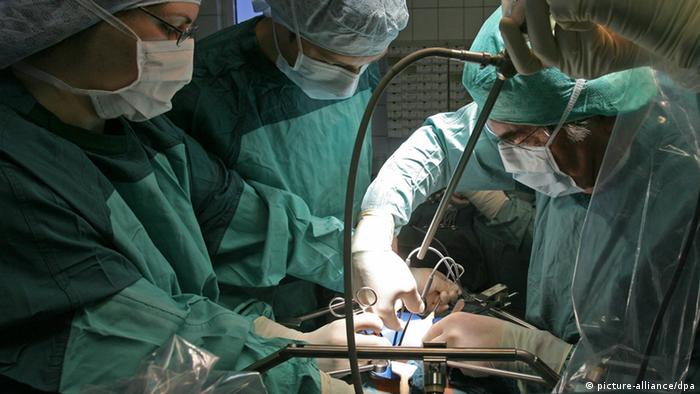 Deciding to become an organ donor is a matter of trust. Only someone who trusts doctors and can rely on a system of fair organ transplant distribution will take that step. Continued scandals involving organ donations have also been rattling people in German, putting their trust further to the test. The most recent case took place at a university hospital in Leipzig, where doctors portrayed patients as dialysis recipients in order to bump them up on the list for an organ transplant. 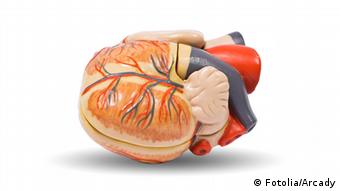 Not everyone wants to address the issue of donating an organ

The German Organ Transplantation Foundation (DSO) coordinates the removal of an organ. Two physicians who are completely uninvolved in the organ removal procedure must first independently declare cerebral death. Only then is the deceased considered for organ donation. The Organ Transplantation Commission of the German Medical Association monitors the entire process. 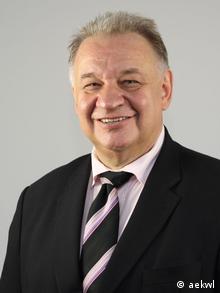 According to the DSO, roughly 12,000 people are waiting for an organ transplant in Germany. But in 2012, there were just 2,777 donations. A new October 2012 amendment to organ donation laws aims to facilitate more donations. It requires potential donors to agree to a transplant while they are still alive, or that their relatives make that choice following the potential donor's death. The amendment also binds medical insurance companies to regularly inform their clients about organ donation and its possibilities.

Theodor Windhorst, a Bielefeld-based surgeon and member of the German Medical Association's Organ Transplantation Commission, thinks the amendment doesn't go far enough. "People are not being forced to think about the matter," he pointed out. "A lot of people probably won't even open their letters, but will just throw them away. They won't even get wind of the problem."

Due to some of the more recent organ donation scandals, some of the insurance companies have even shelved sending out letters to their members, Windhorst said.

A system of consent or objection? 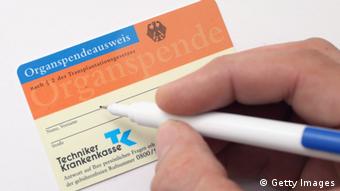 Germany requires people to consent to a donation

In contrast to Germany, where people must consent to an organ donation, other countries require people to expressly object to a donation. In other words, in these countries, once brain death has been established, organs can generally be removed from the deceased, providing they did not specifically object to it while they were still alive. 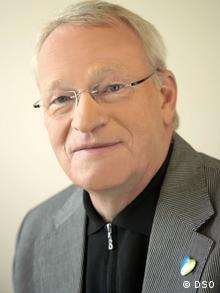 Experts say there are various reasons for this. Günter Kirste, DSO's chief medical officer, does not consider the explicit consent requirement to be the primary hurdle for increasing organ donations. After all, he pointed out, "for years now, Austria has had a system where people must explicitly object to a donation, yet the donor numbers are lower in some areas of the country than in Germany."

Instead, Kirste believes too many potential donors go unnoticed. He recommends that "every case of brain death at a German intensive care unit be registered and that the DSO become directly involved." Such a compulsory registration system lead to very positive results in Spain, he said.

The new organ transplantation law in Germany does not appear to have prompted more donations either. On the contrary: numbers went down in November and December 2012. The debate on how to encourage the willingness to donate is set to continue.

The long wait for a donor heart

As many people in Germany don't care to think about donating organs, health care providers are expected to start approaching members and ask them to make up their minds. But is this likely to boost organ donations? (25.05.2012)