A tearful 11-year-old in a Bavarian town contacted emergency services after he was unable to find his mother. The police managed to soothe the boy's fears by rushing to his home and serving up a treat. 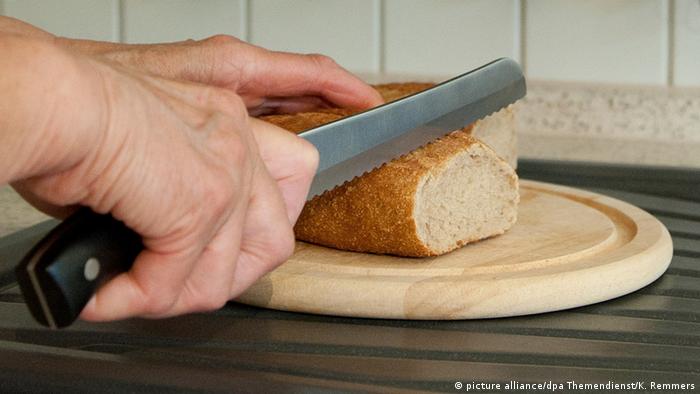 Desperate times called for desperate measures as German police this week responded to a phone call from an 11-year-old boy who was in tears as he could not locate his mother.

She had left the family home in Ansbach, albeit momentarily, and the boy was at a loss. Having seemingly explored all possible options he decided he had no option but to get in touch with the emergency services.

"His mom was out of the house and he suddenly felt lonely," local police posted on Facebook.

His call was met with concern that only increased when the youngster burst into tears as he explained his plight.

As millions of Germans stayed home to avoiding spreading the coronavirus, the police managed to calm the boy's fears with a spread of an all-together different kind as they arrived at the boy's house.

"The officer on duty found that he was well and was able to put a smile on his face with some delicious bread," local police said. "Sometimes the soul just needs some chocolate."

Shortly afterwards, the boy's mother came back and normal service was resumed.

Eastern European politicians are starting a war on food. They are recycling old claims that western manufactures are dumping inferior products on them. The EU needs to take these concerns seriously. (19.07.2017)

Police in central Germany are hunting for thieves who made off with a semi-trailer loaded with around 20 tons of chocolate. Meanwhile, a truck filled with juice has disappeared from the north of the country. (14.08.2017)