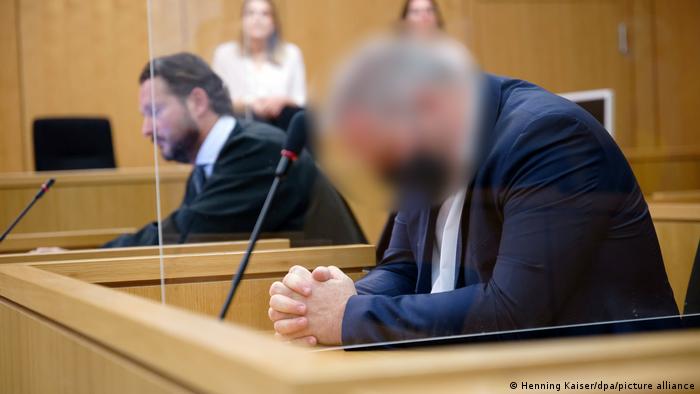 A German court on Monday found a lawyer who represented an invented client in a high-profile trial over far-right murders not guilty of intent to deceive — but still reprimanded him for "violating almost every obligation of due diligence." The lawyer received considerable funds from the state for his bogus case.

The lawyer had taken part as joint plaintiff in the trial of the neo-Nazi National Socialist Underground (NSU) group over a series of racist murders and the killing of a police officer. He was representing a purported victim of a 2004 nail-bomb attack carried out by the terrorists from the group in Cologne's Mülheim district — but the victim later turned out never to have existed.

In its verdict on Monday, the district court in the western city of Aachen said that the lawyer, now 53, had taken on the mandate in good faith from another lawyer, since deceased. The latter had invented the victim, named "Meral Keskin," and all her testimony, the court said.

"Keskin" was even invited to meet Chancellor Angela Merkel and received compensation of more than €5,000 ($5,974) from the Federal Office of Justice. The court said the lawyer had passed this sum on to the now-deceased lawyer who it believes invented the plantiff, with the defendant telling the court he had been too trusting of his colleague.

Doubts as to the existence of the victim arose when she did not appear and mail could not be delivered to her, but the accused lawyer appeared to have acted in good faith to the end, the court said.

He received more than €200,000 from the public purse, which he is paying back in monthly installments of €1,500, the dpa news agency said. 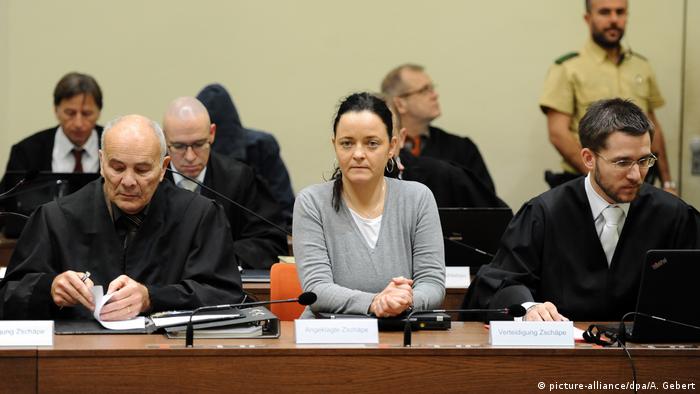 Prosecutors had called for a two-year prison sentence on probation, but in acquitting the accused, the court said there was no evidence of deliberate deception, and that the offense of "negligent deception" did not exist under German law.

At the NSU trial, which began in 2013 and ended in 2018, the only known remaining member of the terror cell, Beate Zschäpe, was sentenced to life in prison for 10 cases of murder.