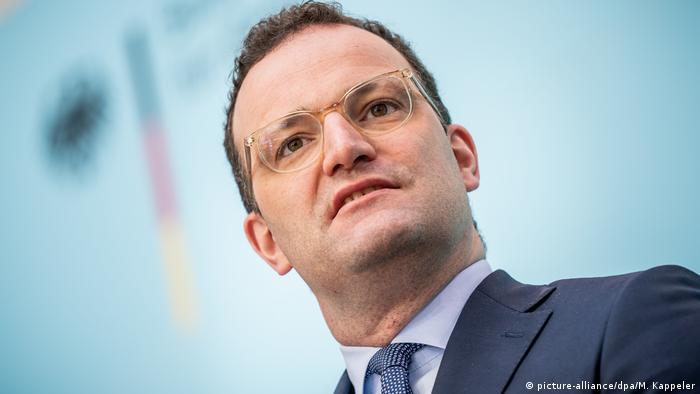 German Health Minister Jens Spahn and Research Minister Anja Karliczek said at a Berlin press conference on Tuesday that they expected a COVID-19 vaccine to be ready next year, as they announced that research by three German companies was currently being funded.

But the ministers both warned that "risky shortcuts" would not be taken, that a vaccine would not be available to most the population until the middle of next year. "We want a safe and effective vaccine, not necessarily to be the first," Spahn said.

"Safety has absolute priority on this point," Karliczek said.

The Mainz-based BioNTech is set to receive €375 million, while the Tübingen-based CureVac was expected to receive €252 million. Negotiations with IDT Biologika, in Dessau, eastern Germany, are still ongoing.

"The subsidy is an important contribution to accelerating the development and expansion of production capacities of a COVID-19 vaccination," BioNTech CEO Ugur Sahin said in a statement.

Both BioNTech and CureVac are working on a so-called "messenger RNA" (mRNA) vaccine - a single-stranded molecule that provides human cells with the information to produce the necessary proteins to fight the infection. The mRNA vaccine is thought to be quicker to develop and produce than others.

As Russia claims it will have more than a billion doses of its vaccine ready in months, Berlin has warned against an "irresponsible" rush to roll-out the preventative treatment for COVID-19. All the latest here.