Germany and Brazil have circulated a draft resolution to a UN General Assembly committee that calls for an end to excessive electronic spying. The resolution comes after leaks revealed mass surveillance by the US. 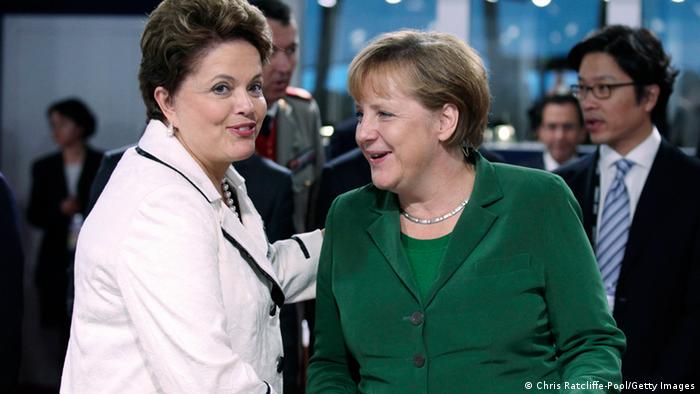 The draft resolution by Germany and Brazil was sent to the assembly's human rights committee on Friday.

The resolution does not name any specific countries, but it does follow a series of reports of US mass international surveillance. Alleged eavesdropping on Brazil's President Dilma Rousseff and German Chancellor Angela Merkel have sparked surprise and anger in Brazil and Germany.

Stonewalled by US, Germany's attitude to Snowden shifts

The disclosures were leaked to media organizations by former US National Security Agency contractor Edward Snowden.

The draft would also call on UN member states "to take measures to put an end to violations of these rights and to create the conditions to prevent such violations, including by ensuring that relevant national legislation complies with their obligations under international human rights law."

The resolution will likely undergo changes as it is debated in the General Assembly's human rights committee.

General Assembly resolutions are nonbinding but they do reflect world opinion and carry political weight.