The child halted his trip after beginning to feel unwell. Police said no one was hurt by the boy's 140 kilometer-an-hour trip down an autobahn near Dortmund. 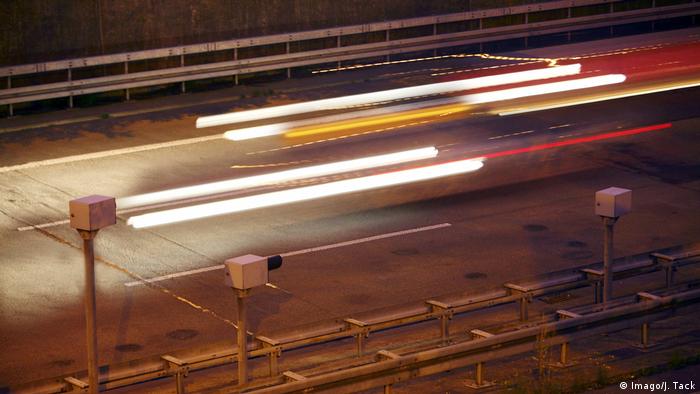 An 8-year-old boy went for a 140 km/h (87 mph) joyride on a German autobahn in the early hours of Wednesday morning, police confirmed.

Authorities were alerted by the child's mother at about 12:25 a.m. local time, before she found her son, unscathed, in a lay-by, an hour later. He had put the hazard lights on and placed a warning triangle behind the parked vehicle.

When police arrived on the scene the tearful boy said: "I just wanted to drive a little." 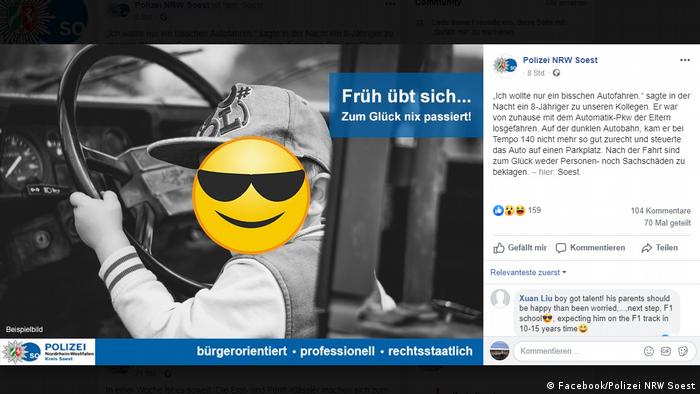 German police wrote on Facebook: "I just wanted to drive a little bit,' an 8-year-old said to our colleagues."

The child was found on the A44 heading in the direction of Dortmund having driven off in an automatic Volkswagen Golf from the family home in the western town of Soest, Germany's dpa news agency reported.

He abandoned his journey eight kilometers in as he began to feel unwell, despite having experience of bumper cars and go-karts.

No one was injured by the boy's trip and no damage to the family's or other vehicles or property was reported.