Germany's federal police reportedly caught thousands of migrants trying to enter the country illegally on buses or trains in 2018. Most of the migrants entered the country from neighboring Austria. 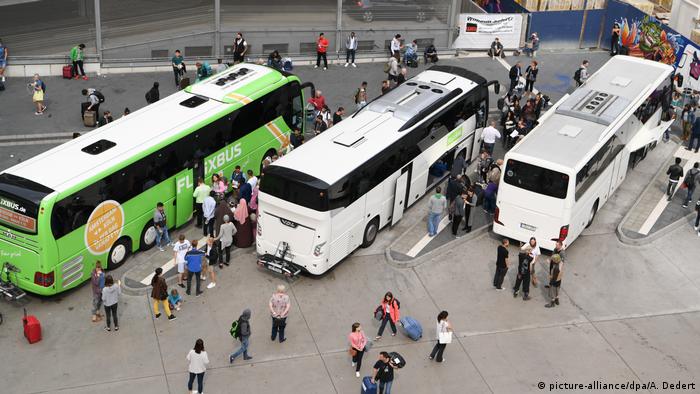 An internal federal police document seen by the newspaper showed just under 8,000 migrants entered Germany on buses and slightly more than 6,000 on trains.

Most of the migrants were from Afghanistan, Nigeria, Iraq, Syria and Turkey.

Federal police only refused entry to illegal migrants who crossed the Austrian-German border.

Passport checks on buses are set to become more difficult after the European Court of Justice ruled that Germany's membership of the Schengen area prohibits bus companies from checking passenger identity papers.

A German and a Spanish bus company had brought action against a German regulation requiring them to check passengers' passports and residence permits before crossing the border.

The ruling still needs to be reviewed by Germany's Federal Administrative Court.