Germany's Constitutional Court in Karlsruhe has ruled that existing subsidies for film productions are legal. Big cinema chain operators had complained about a compulsory fee, but their arguments were not accepted. 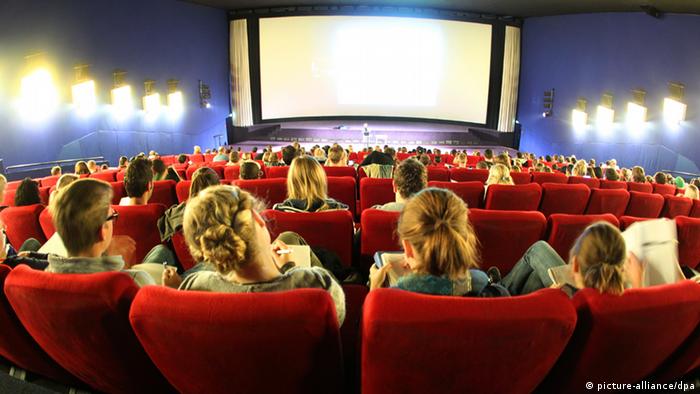 The Supreme Court in Karlsruhe ruled that the subsidies in place were in line with the country's Basic Law.

Cinema operators had questioned the legitimacy of the fees they had to pay together with TV channel operators and video rental businesses in order to support German film productions that would otherwise fail to raise sufficient budgets.

The fees are collected by the German Federal Film Board (FFA) and are distributed with a view to fostering cultural diversity.

Cinema operators had hoped for the subsidies to be used in a more performance-related way. Ralf Schilling, the managing director of Germany's UCI chain, said that cinemas across the country had paid about 192 million euros ($260 million) in fees since 2004 but more often than not the money went to producing films with minimal box office potential, meaning that operators received little in return for their help.

Schilling said he had nothing against showing films that would attract large audiences. However, he added that more than two-thirds of the projects supported by the FFA lured fewer than 55,000 moviegoers

The Karlsruhe Court chose to side with politicians and filmmakers who had said economic success was not everything and that there was a cultural obligation to also produce high-quality works for smaller audiences, with a general interest in German films still very much in evidence.