German 'Stonehenge' opens to the public

One of the most important relics of the Bronze Age, an ancient site known as the German Stonehenge, has opened to the public after years of reconstruction. 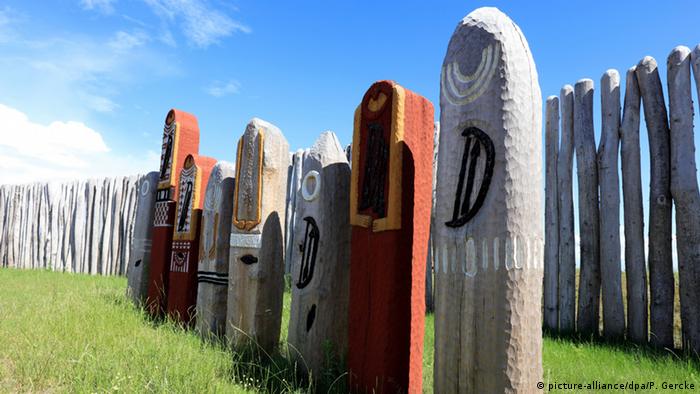 The so-called German Stonehenge is thought to be more than 4,300 years old

The "Ringheiligtum Pömmelte" as it is known thanks to its location near the eastern German town of Pömmelte, celebrated its opening as a cultural site on Tuesday (20.6.2016).

The formation, known as the Stonehenge of Germany, is estimated to be around 4,300 years old and was discovered in 1999 in the forest near the banks of the Elbe River. Made of wood, the archaeological wonder has not withstood the test of time well and has since been entirely reconstructed at a cost of 2 million euros ($2.27 million).

Comprising an arrangement of rings seven layers deep, the configuration is thought to have been of great significance from the 21st to 23rd centuries BC - the time in which the world was transitioning from the Neolithic period to the Bronze Age. 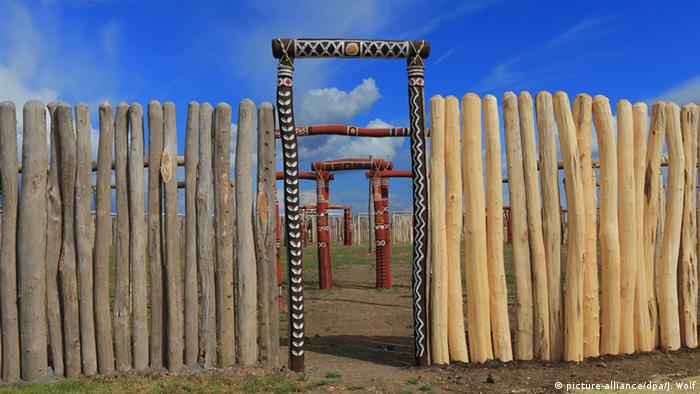 The pre-historic site is presumed to have served as a power center to the elite. Carvings found in the wood that are thought to symbolize the cosmos suggest the area was of importance in religious ceremonies and perhaps played a significant role in offerings.

Beneath the crumbling wooden layers lay the skeletons of children and young women whose injuries suggest an untimely end, according to an interview the archaeologist Dr. Andre Spietzer gave to the tourism office of Saxony-Anhalt, where the site is located. 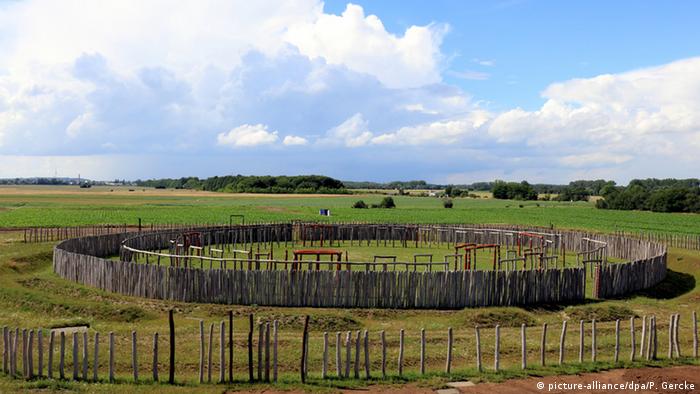 Gravesites with ancient skeletons were also found nearby

"This unique configuration of circles is at the level of Stonehenge," said Spietzer. "The only difference is that in Pömmelte, everything was made of wood and therefore bygone."

The site, newly opened to the public, is also a stop on the tourist trail known as Himmelsweg or the "path to heaven." The series of stops in Saxony-Anhalt, including one at the Arch of Nebra, are said to show areas where people stopped to observe the heavens thousands of years ago. 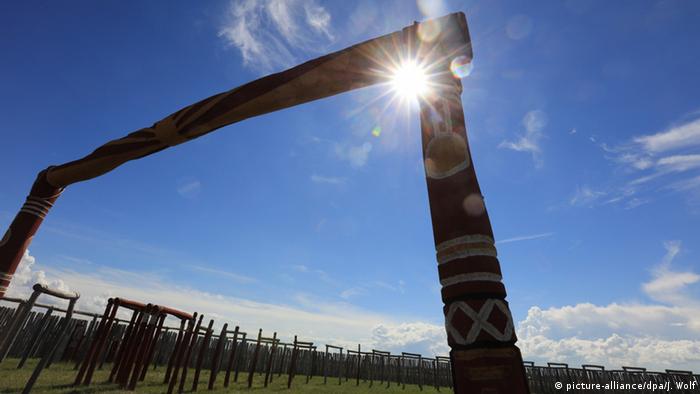 The site was thought to have been used for religious ceremonies

Heinrich Schliemann established archeology as the science that we know today. The German adventurer and multi-millionaire, who died 125 years ago, discovered Troy and what he thought was the Treasure of Priam. (03.01.2016)

Archaeologists on Monday said they had found the buried remains of a mysterious prehistoric monument close to Britain's famous Stonehenge heritage site. (08.09.2015)

Thousands of people have marked the summer solstice at the ancient stone circle of Stonehenge on Salisbury Plain in southern England. Police say the event was a success, with only a few drug-related arrests. (21.06.2015)