German spy software is popular abroad | World | Breaking news and perspectives from around the globe | DW | 07.09.2013

Human rights groups and experts are criticizing a current lack of restriction on the export of German surveillance technology - they say that the products could end up being used by authoritarian regimes. 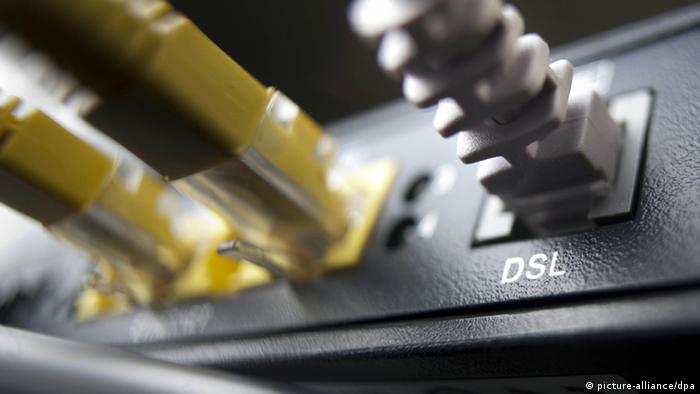 Bahrain during the mass protests of 2011: arrested opponents are confronted with sentences from private phone conversations or emails. Egypt, shortly after the 2011 revolution: opponents of the Mubarak regime storm the premises of the state security agency and find spying software. Syria, in the first year of uprisings against President Assad: during an interrogation, a political activist refuses to name his contacts, only to be shown more than 1,000 pages of transcripts from his private Skype conversations.

All these cases have two things in common. First, they took place in countries where mass protests against an oppressive regime were taking place. Secondly, they involved surveillance technology developed by German companies. Software experts and human rights organizations coming to these conclusions have been raising the alarm.

No admissions of responsibility

Two of the companies in question - Atis and the German-British Gamma Group - did not respond to DW's enquiry about the leaked documents. Another, Elaman, declined to comment on the basis of "confidentiality agreements pertaining to the product portfolio."

Meanwhile, Utimaco provided DW with the same statement it issued in response to an earlier inquiry: Its software is not used for surveillance. However, software expert Detlef Borchers from Germany's C't computer magazine paints a different picture of the situation. 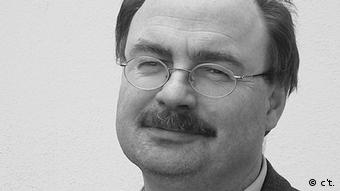 According to Borchers, all of the companies named in the Wikileaks report offer programs that can be used to monitor private telephone conversations. Such technology is also employed in Germany, he pointed out. However, he also noted that one shouldn't compare Germany to Syria. "In democratic countries, [surveillence] happens under the supervision of judges, the police and data protection authorities," he said. This makes concern over use of such tools in dictatorial regimes all the more relevant.

For organizations like Reporters Without Borders (RWB), the new Wikileaks revelations come as no surprise. In February 2013, RWB - together with other international human rights organizations - lodged a complaint with the OECD against Gamma Group and Munich-based Trovicor. They accused the companies of releasing surveillance technology that was used as an instrument of oppression in countries like Bahrain.

Both companies deny any responsibility in this matter. According to Christian Mihr, head of RWB in Germany, the Gamma Group claimed the programs had been stolen at a trade fair. RWB, for its part, is demanding that the export of surveillance technology be treated like that export of weapons, and be restricted accordingly. No such controls exist currently - only a company's own code of conduct applies in situations of this kind.

Both Borchers and Mihr see the limitation of international surveillance technology trade as an issue that needs to be tackled at the political level. The German government's stance is unclear - on one hand, Germany recently joined the Freedom Online Coalition initiative, which aims to support political activists in free Internet usage.

But on the other hand, according to its official strategy report, the ministry of economics sees the export of security technology as a future source of growth. Borchers estimates that the German companies involved currently generate 20 million euros ($26 million) in annual sales. Worldwide, the sector generates up to 4 billion euros ($5.2 billion) per year. 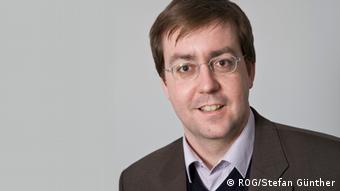 The German economics ministry is also the national point of contact for the OECD case against the two German companies. Apart from confirmation of receipt, it yet to react to the claim - even though the three-month processing deadline has long passed, according to Mihr. "They clearly have no interest in taking criticism from civil society seriously," he concluded.

Despite this, Mihr has an optimistic view of the future. Pointing to discussions at the EU level, he said a new openness to discussing possible export restrictions on surveillance technology could be a sign of progress.