Researchers in Germany have cured mice infected with HIV using a modified enzyme that recognizes the virus and kills it by removing it from host cells. But the process has yet to be tested on humans. 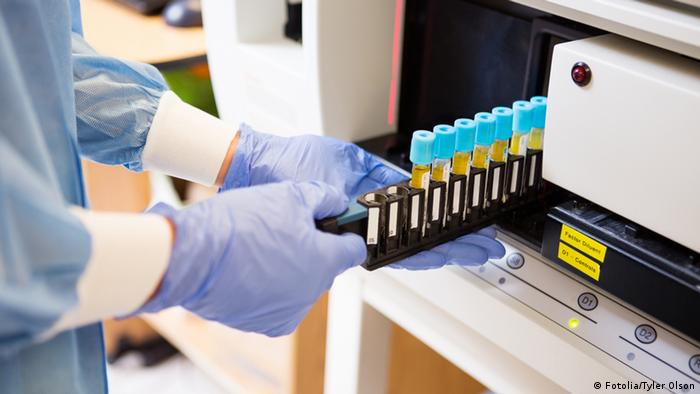 New research by scientists in Germany - using a modified enzyme to kill HIV - is providing renewed hope that people living with the virus can be cured.

This comes after hopes were dashed earlier this month in a case involving two patients in Boston.

But with the two Boston patients, the virus re-emerged after being undetectable for months.

This latest research could however be another potential avenue to finding a cure.

Using an enzyme that has been modified to recognize and kill HIV in human cells, Professor Joachim Hauber from the Heinrich Pette Institute - Leibniz Institute for Experimental Virology says he and his team are working "to reverse the infection at the cellular level." 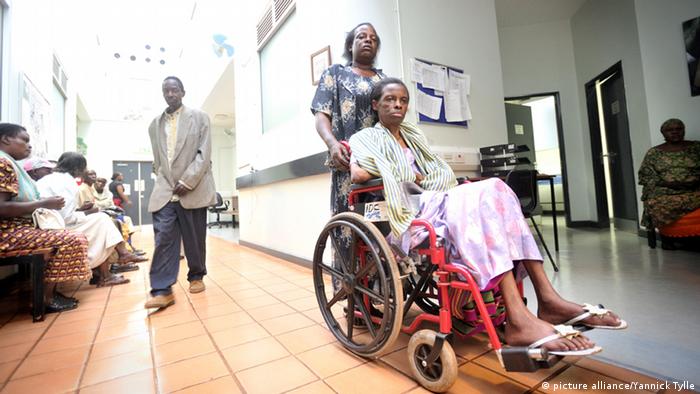 HIV is no longer a death sentence, but millions around the world are still hoping for a cure

"The problem with HIV is that when it infects human cells, it integrates the viral genome into the human genes, and this is why [we've failed to] get rid of the infection so far," Hauber explains.

After testing the enzyme on cell cultures, the experiment moved onto animals.

The blood of lab mice was modified, so that the mice could be infected with HIV.

After that, the experimental enzyme, Tre Recombinase, was introduced into the blood of the infected mice. The Tre Recombinase targeted the HIV-infected cells in the mice and removed the virus from the cell.

LTR is the process by which HIV-1 replicates in human cells. The enzyme stops the replication process and "excises" the HIV from the cell. HIV attaches itself to cells, so removing it from a cell effectively detaches it from its lifeline and it dies.

The researchers hope the same can be done in humans with stem cell therapy.

First, they would extract blood from the patient. Then, they would introduce the Tre Recombinase to that blood. And finally, the blood would be reintroduced to the patient. 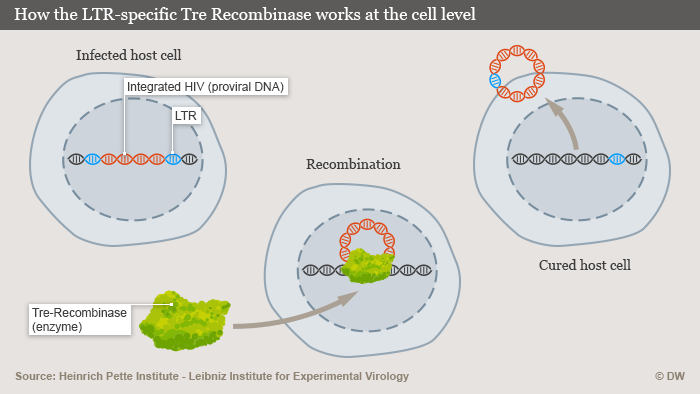 By using the patient's own stem cells, the scientists expect they will be able to prevent the body from rejecting the modified blood when it is reintroduced.

"Over time the peripheral blood will be constituted out of blood cells that contain the molecular 'exciser' and can get rid of the virus, and then hopefully, the functionally reconstituted immune system of the patient will kill off the remaining infected cells," says Hauber.

Despite being in its initial stages, other scientists are looking at the findings of the research with interest.

Dr. Asier Sáez Cirión, an HIV/AIDS researcher at the Pasteur Institute in Paris, says it's a unique way of addressing the problem that HIV causes by embedding itself in the human cell.

"This is actually one of the first direct approaches that I have seen that aims to eliminate the virus from the cells in a specific way," says Cirión.

But he warns that the success in curing HIV-infected mice only serves as "a proof of principle." Cause for real optimism would have to come from human tests.

"Also we need to know more accurately which are the cells that are infected in the organism," Cirión says, citing the case involving the two Boston Patients.

In Boston, the researchers hoped that stem cell transplantation would help them cure HIV as it did for the Berlin Patient. So they tried to remove the cells from the patients infected with HIV and substituted them with new non-infected cells from other patients. Despite being undetectable for a period of time, the virus resurfaced. 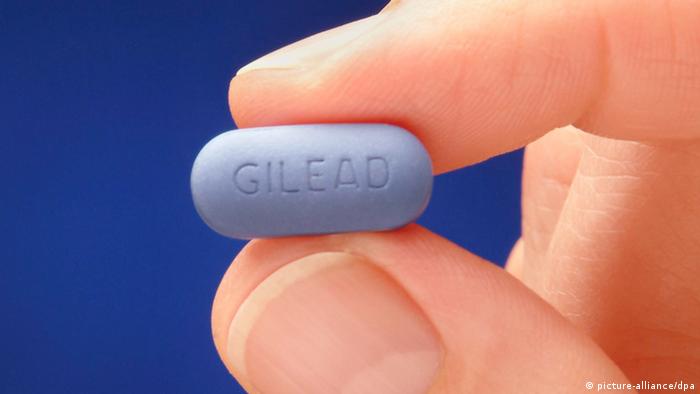 Truvada: the first US Food and Drug Administration approved drug to reduce the risk of HIV infection

The same could be true if and when Hauber's Tre Recombinase method is tested on humans.

"We need to know where the virus hides all over the organism," Cirion says, "because otherwise even if we are able to remove the virus from many cells, we wouldn't be able to remove it from all cells, and this would be enough for the virus to start to replicate again."

But for any potential HIV cure, Hauber agrees it will be best to combine different methods – for instance, a method that reduces the number of HIV-infected cells combined with an immune-boosting treatment.

"Generally, it is expected that if we really are talking about a cure - really getting rid of the virus - that there is no virus in the body of the patient anymore, then it will probably be through a combination approach," Hauber says.

Where is the money?

This still leaves the thorny issue of human trials and how to fund them.

"The climate for private investment in HIV/AIDS research these days is very limited," Rockstroh says.

But Hauber and his team hope to find an investor to proceed with clinical trials.

'We can't get there with just science alone'

Despite reported progress toward a promising HIV vaccine, the decrease in infection rates has slowed in some parts of the world. Access to treatment needs to improve, says "AIDS 2014" co-chair Sharon Lewin. (01.12.2013)

Thanks to advances in pharmaceuticals, HIV-infected people today can continue to work and lead a normal life. But many still have to fight against prejudice and discrimination. (30.11.2013)

Male circumcision is increasingly being used in Africa to help halt the spread of HIV/AIDS. Surveys show the infection rate can fall by up to 60 percent. Rwanda has launched a new non-surgical form of circumcision. (29.11.2013)