Following calls in several European countries to ban Islamic head-to-toe veils, Germany's interior minister said he was "cautious" about the idea of outlawing headscarves in the face of a possible backlash. 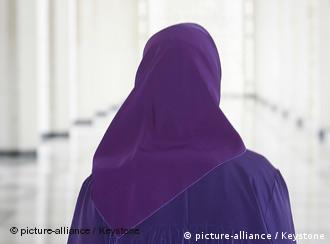 There are calls for laws against full headscarves across Europe

"The more that we try to repress symbols of other religions in public life, the more the danger grows that there will be successful attacks on Christian symbols in public, everyday life," Thomas de Maiziere told Germany's Bild am Sonntag newspaper. 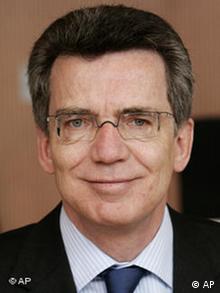 The minister, who is a member of Angela Merkel's Christian Democratic Party (CDU), said that he would have no problem with a female worker in his ministry wearing a headscarf as an expression of religious belief.

But if the headscarf was being used to express an aggressive stance "that sets itself against what a federal interior ministry represents," Maiziere said it should be forbidden.

According to the CDU politician, the decisions should be based on whether the behavior and appearance of an employee was "appropriate."

He added that the same principles on what is correct should be applied as they would be to the wearing of flip-flops or Hawaiian shirts.

In Germany, most states have passed laws that ban teachers from wearing headscarves in schools. 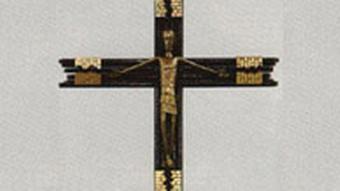 De Maiziere says he is against a repression of religious symbols

A French ban on the wearing of full-body coverings in public is already being sought by Prime Minister Francois Fillon, who wrote to the country's highest administrative court asking it to "study the legal solutions enabling us to reach a ban."

In the Netherlands, the anti-immigration Freedom Party (PW) and its controversial leader, Geer Wilders, have called for such veils to be banned in many public buildings. Even though the PW scored gains in local elections last week, there are doubts about whether a proposed ban in city council buildings would be legal.

Denmark has rejected an outright ban but schools, businesses and other organizations have been allowed to put their own restrictions in place.

Far-right makes gains in the Netherlands

The far-right Party for Freedom (PVV) of anti-Islam MP Geert Wilders came in first in Dutch municipal elections in Almere, east of Amsterdam, and second in The Hague, according to partial results released early Thursday. (04.03.2010)