The Culture Ministry in Hesse has announced the death of artist Max Weinberg. He had lived and worked in Frankfurt since 1959. 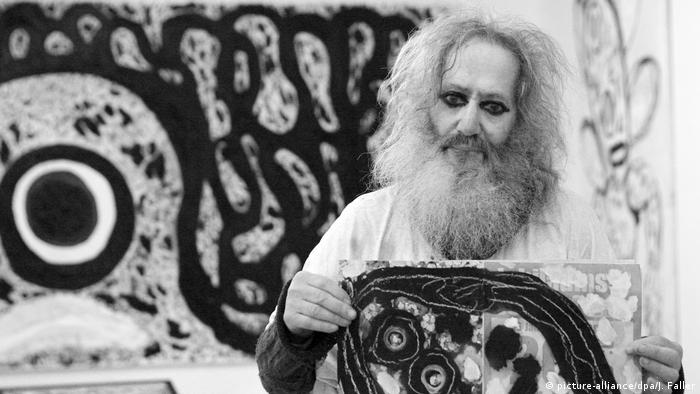 Famous for his large, brightly-colored pictures with abstract shapes, Max Weinberg had a long and creative life. He died in Frankfurt on Wednesday, according to the state culture ministry. 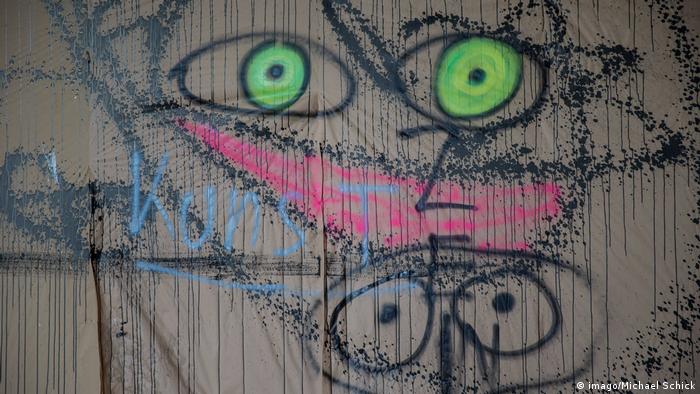 Born in Kassel in 1928, Weinberg fled Nazi Germany with his family to Tel Aviv in 1935 where he started to sell his paintings on the streets when he was just 13 years old. Dishonorably discharged from the Israeili army, he studied at the national academy for culture and arts in Tel Aviv before returning to Germany in 1959.

"In his work the irrational met the rational, the impulsive met the calculating, chaos met order, the east met the west," according to a statement on his website.

Together with the artworks he produced, Weinberg also welcomed groups of school children, especially from Israel, to his workshop in Frankfurt.

The former military airstrip turned commercial airport maintains a busy freight business, but it has been losing passengers since before the start of the coronavirus pandemic.