Immigrants tend to vote for the center-left Social Democrats, while the conservative Christian Democrats clearly lag behind. Many people new to Germany do not feel represented by the major parties, a new study finds. 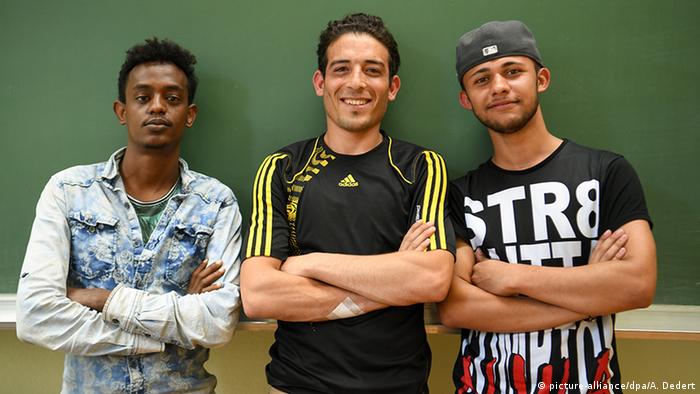 A new study conducted by an opinion research institute has found that German immigrants are the most underestimated group of voters or potential voters in the country. Around 17 million people with an immigrant background in Germany hold great potential as voters, prospective party members or even future parliamentarians. Until now, no one has tapped into the potential. This is the conclusion reached by the Expert Council of German Foundations on Integration and Migration (SVR), whose findings were presented Wednesday in Berlin.

"The political parties must work more actively to win over these people," said the German government's integration commissioner, Aydan Özoguz, who also commissioned the study.

There is a great deal to be won. Every tenth voter in Germany has an immigrant background. In the last federal election, 5.8 million immigrants were eligible to vote. Another 5 million fulfill the criteria for German citizenship and may then be entitled to vote in the next parliamentary elections in the fall of 2017. 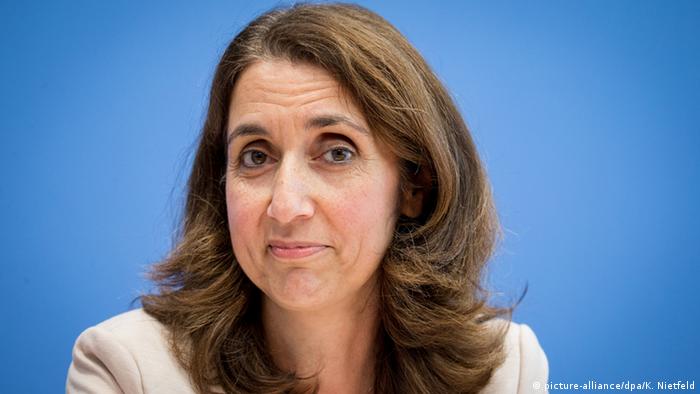 In numbers, it means that 40 percent of immigrants are comfortable with the Social Democrats and only 27.6 percent with the Christian Democrats. For many years, the two mainstream parties had an equal amount of supporters. The Green Party trailed in third with 13.2 percent of those surveyed, ahead of the Left Party at 11.3 percent.

"The CDU's poor results can be traced back to a loss of popularity with the ethnic Germans from the former Eastern Bloc," said Cornelia Schuh, who headed the study.

Instead of voting conservative, now many of these immigrants vote for the right-wing Alternative for Germany (AfD) and the survey shows that 4.7 of repatriated ethnic Germans support them. As the survey was conducted at the height of the refugee crisis in the fall of 2015, the AfD's popularity may have continued to grow since then. What is also remarkable is the fact that 70 percent of immigrants with a Turkish background support the SPD. On the other hand, the CDU attracts newcomers from Poland, Romania and Bulgaria. 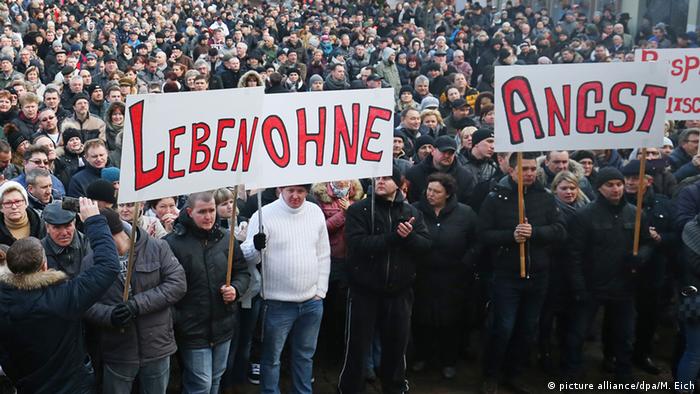 Özoguz believes the study's findings mean "the parties can no longer rely on old bonds." This applies to immigrants and the overall population, she added.

It is especially important that immigrants use their right to stand as candidates in elections and work in government offices, Özoguz said, pointing out that she herself is an example of someone with an immigrant background who has taken political office. In general, there is still a lack of "permeability," said the integration commissioner. Only 6 percent of members of parliament (37 or 630) have an immigrant background.

Özoguz would like to see an integration ministry established so that the process becomes normality in politics. In past elections, such steps have been energetically encouraged but nothing has come of the debates.

"I feel that not having an integration ministry is increasingly becoming a problem," said Özoguz., who was confronted with harsh criticism before expressing her wishes. A few days before Wednesday's presentation, the media cited allegedly derogatory remarks she had made about a police operation against Islamic extremists in the Salafist scene. Apparently she had said that raids alone would not suffice, adding that more preventive work is needed. She denied the reports. "Of course every strike against extremists is a huge success for us all." She did not say anything further after Wednesday's event.