A court in Stuttgart has sentenced the 29-year-old creator of a banned neo-Nazi website to two and a half years in prison. The site published content that denied the Holocaust and targeted Jews, refugees and foreigners. 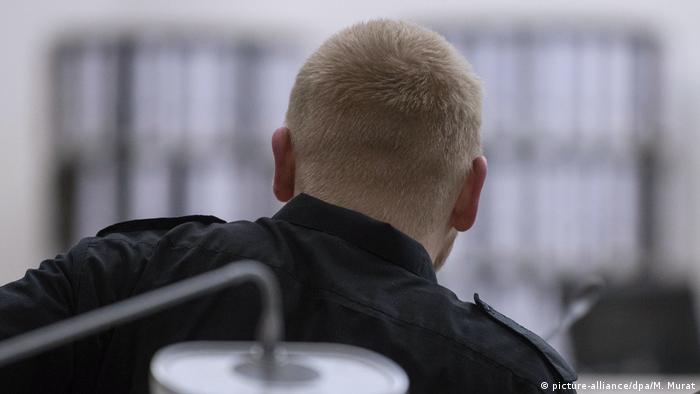 A 29-year-old IT specialist and driving force behind the neo-Nazi "Altermedia Deutschland" website was given a prison sentence by a court in Stuttgart on Thursday, two years after authorities shut the site down.

The man, identified as Ralph Thomas K. in accordance with German privacy laws, was found guilty of inciting racial hatred and being the ringleader of a criminal organization. He was sentenced to two years and six months behind bars.

Three women were also on trial for their roles in maintaining the right-wing extremist internet platform. One of them, a 48-year-old woman who worked in a call center, was identified as a key player in the website and she was given a two year suspended sentence. 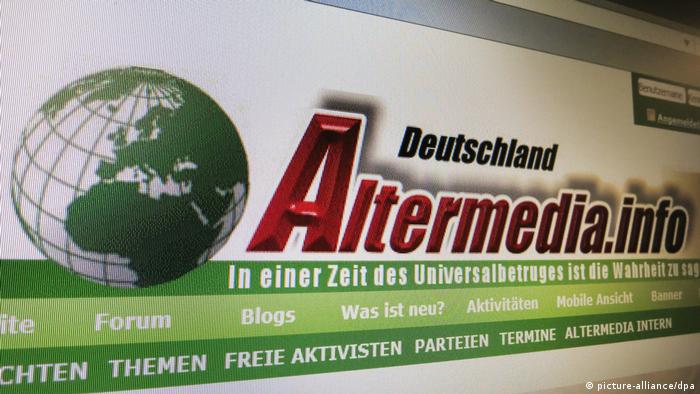 'Have they understood nothing?'

Presiding Judge Herbert Anderer said the defendants' actions left him "speechless" and "at a loss." Although the trial came to an end, it remains unclear what motivated the defendants to create, contribute to and moderate the neo-Nazi website.

"Have these people learned absolutely nothing? Have they understood nothing?" Anderer asked as he delivered the sentence.

The German government shut down the site on Holocaust Remembrance Day in 2016 after a series of police raids.

The court in Stuttgart found that the site published content that incited violence against foreigners living in Germany and "propagated hate" towards refugees and Jews. Prosecutors presented a sample of 30 posts on Altermedia to the court that included slander and death threats.

Users used Nazi slogans to greet one another on the site and certain posts also contained statements denying the Holocaust — which is a crime in Germany.

Prior to its ban, the website was one of Germany's most popular far-right sites and attached around 5 million visitors. Altermedia was also tied to US white supremacist and former Ku Klux Klan member David Duke.