The protracted plight of cash-strapped Greece has taken its toll on German exports to the southern eurozone nation. Shipments have dropped considerably, while imports from Greece have remained stable. 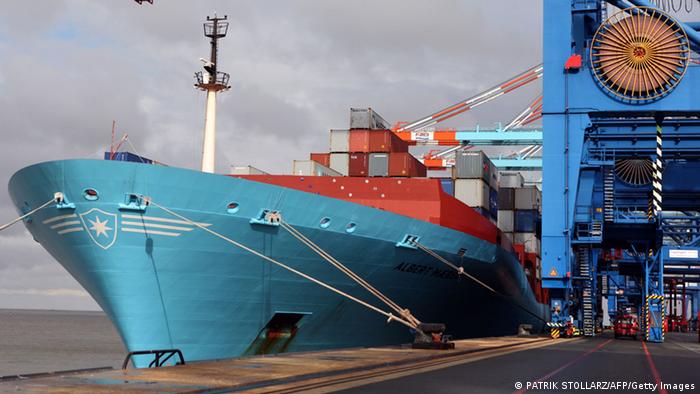 It said the year's shipments to Greece totaled only 4.7 billion euros ($5.2 billion), marking a 41-percent drop from the volume recorded in 2008 before the peak of the global financial crisis. Back then, German exports to Greece amounted to 8 billion euros.

According to preliminary figures, 2014 saw a slight pickup in shipments, at 5 billion euros. If confirmed, it would be a return to levels seen in 2001.

The statistics agency said the sharpest drop in exports was in the sale of vehicles, with Germany having to put up with a 27-percent decline in shipments between 2010 and 2014, with sales of machinery also down markedly, albeit not to the same extent.

By contrast, shipments of pharmaceutical products soared by 22 percent between 2010 and 2014 to reach a volume of 703.4 million euros.

Imports from Greece have seen little movement over the past two decades, crisis or no crisis, ranging from 1.5 billion euros to 2.1 billion euros annually. Leading the list of import items has been agricultural produce such as olives, feta cheese and peaches.