German Experts Solve Mona Lisa Mystery Once and For All | Culture | Arts, music and lifestyle reporting from Germany | DW | 15.01.2008

Probably one of the most famous portraits in the world, Leonardo da Vinci's Mona Lisa has long baffled the art critics -- not least the question: Who is she? German academics think they've just found the answer. 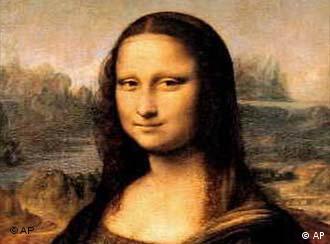 Who is she, and why is she smiling?

She might be around 500 years old, but she's as beguiling as ever. And now, we apparently know for a fact who she is. An academic at Heidelberg University is confident that the centuries-old mystery surrounding the identity of Mona Lisa has been solved. According to Veit Probst, director of the Heidelberg University Library, she is "undoubtedly" Lisa Gherardini.

The wife of wealthy Florentine merchant Francesco del Giocondo has long been seen as the most likely model -- the painting dating back to the early 16th century is also known as "La Gioconda" -- but art historians have often debated whether the smiling woman might have been da Vinci's lover, his mother or even the artist himself. Over the years, other potential sitters for the portrait have included Isabella of Aragon and Constanza d'Avalos, duchess of Francavilla, a patron of Leonardo and mistress of Giuliano de Medici. 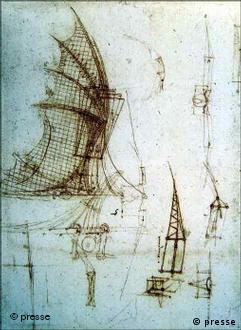 Da Vinci was part of the Italian Renaissance

But Probst has now revealed that dated notes scribbled in the margins of a book at Heidelberg University library by its owner in October 1503, first found by Armin Schlechter, a manuscript expert, confirm once and for all that Lisa del Giocondo was indeed the model, and her husband most likely the man who commissioned the portrait.

Nonetheless, the couple never owned the painting themselves. In 1506, Leonardo took it with him to France, where he sold it to King Francois I, who kept it at Fontainebleau, where it remained until given to Louis XIV.

Reuters reported that the notes were made by a Florentine city official, Agostino Vespucci, an acquaintance of the artist, in a collection of letters by the Roman orator Cicero. The comments compare Leonardo to the ancient Greek artist Apelles and say he was working on three paintings at the time, one of them a portrait of Lisa del Giocondo. 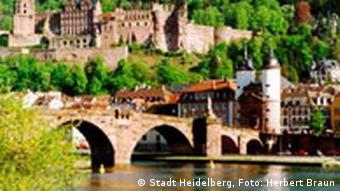 Heidelberg University has put paid to the conspiracy theories

Art experts have hailed the Heidelberg discovery as a breakthrough and the earliest mention linking the merchant's wife to the portrait, which hangs in the Louvre in Paris.

"There is no reason for any lingering doubts that this is another woman," Leipzig University art historian Frank Zöllner told a German radio station. "One could even say that books written about all this in the past few years were unnecessary."

The Heidelberg notes were actually discovered by Armin Schlechter over two years ago in the library, a spokeswoman said. Although the findings had been printed in the library's public catalog they had not been widely publicized and had received little attention until a German broadcaster decided to do some recording at the library, she said.

Mastering the Art of Copying Masters in Germany

Original paintings costing millions of euros are out of reach for a majority of the population. But painstakingly created copies by a trio of painters in Germany might prove to be an affordable alternative. (28.02.2007)

A major new exhibition of Jewish art and artifacts, including one of the Dead Sea scrolls, opened to the public on Friday. It's the first time the scroll goes on display outside Israel. (20.05.2005)

A controversial proposal to digitalize Germany's cultural heritage with the help of the country's new one-euro job scheme is ruffling feathers at the German Cultural Council. (06.01.2005)