Former German Foreign Minister Guido Westerwelle has been diagnosed with acute leukemia. The 52-year-old is receiving medical treatment with hopes of a complete recovery. 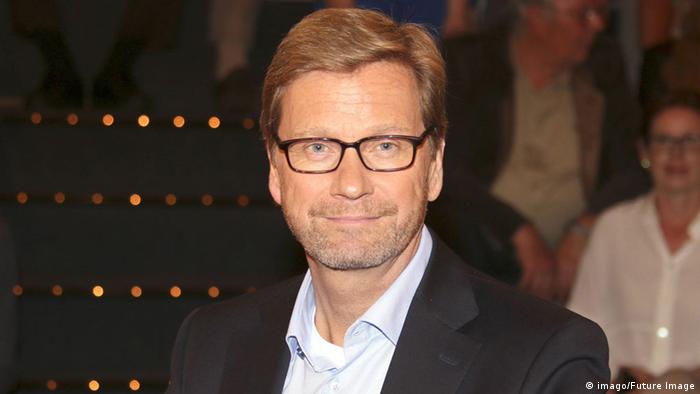 The annoucement of Westerwelle's diagnosis was made on Friday on his official Facebook page.

Further details were not given.

Leukemia is a cancer that begins in blood-forming tissue, such as the bone marrow, and causes large numbers of abnormal blood cells to be produced and enter the bloodstream.

Westerwelle, the first openly homosexual minister in a German government, stepped back from the public light after his party, the Free Democrats (FDP), failed to claim at least 5 percent of votes in last September's national election. This meant the party was unable to earn a place in parliament.

Westerwelle was foreign minister from 2009 until the end of 2013 under the last government, in which the FDP stood as junior coalition partners to Chancellor Angela Merkel's conservative Christian Democrats (CDU).

Westwelle stepped down as vice chancellor and FDP chairman in 2011.