A court in Mannheim has dismissed a case brought by German patent-holding company IPCom against Apple and HTC. IPCom claimed the two firms violated one of its patents and was seeking a record sum in damages. 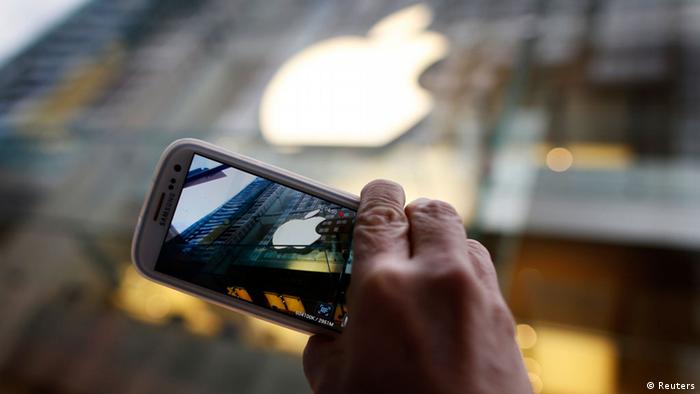 The state court in Mannheim didn't give an oral explanation for its verdict, but said in a statement released on Friday that IPCom's claim for damages against Apple had been dismissed.

IPCom had sought 1.57 billion euros ($2 billion) in damages from Apple alone, claiming the US technology giant had violated its patent EP 1841268, which it had registered with the European Patent Office. The patent is for mobile technology that allows priority access to certain mobile phone calls even when a network is saturated.

IPCom, which owns a portfolio of 1,200 patents in the mobile communications sector, said it had bought the patent from German engineering company Bosch in 2007. Several firms, including Apple, have contested IPCom's ownership of the patent. But the European Patent Office recently confirmed IPCom as the rightful owner of the patent.

If granted, IPCom's claim against Apple would have resulted in the highest sum of damages ever paid in connection with a patent dispute. IPCom said the sum was based on German copyright law, which took Apple's revenues, profits and brand value into account.