The six were abducted by an armed criminal gang in late October off the southeastern Nigerian coast. The circumstances of their release remains unclear. 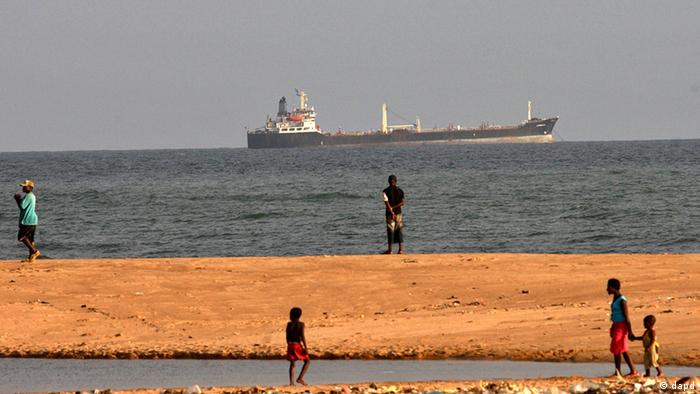 Pirates have released six crew members of a container ship they kidnapped in October off the Nigerian coast, according to their German employer Peter Doehle Schiffahrts-KG.

"Peter Doehle Schiffahrts-KG are pleased to report that the six crew members of her container vessel Demeter who were taken hostage on October 21 and have spent the past two and a half weeks in captivity, were released and are now safe," the company told the Agence France-Presse news agency on Sunday.

Cor Radings, a spokesman for the Hamburg-based company, said that the men "are in good condition and have returned to their families," but did not elaborate on when and why the men were released.

The Nigerian government has yet to comment on the incident. 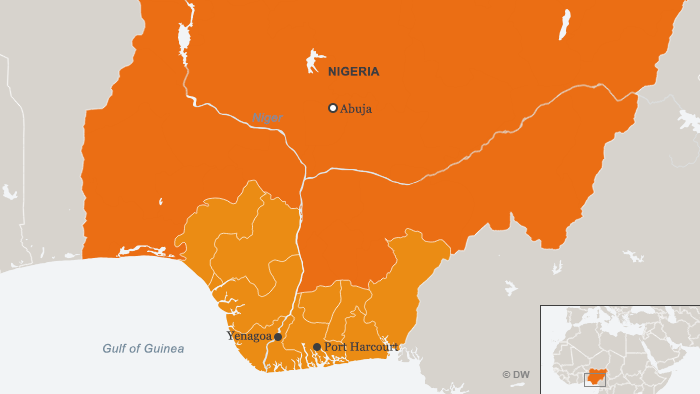 The men were traveling with others to the port of Onne in southwestern Nigeria when an armed criminal gang attacked them near Nigeria's Port Harcourt in the southeast of the country on October 21.

Radings said the gang then kidnapped six of the men and left the rest on board the "MV Demeter," which had been flagged as a Liberian vessel.

Pirate attacks are common in the waters off Nigeria and the rest of West Africa. The International Maritime Bureau lists the Gulf of Guinea as particularly dangerous.