While Captain America and Iron Man star in the film, "Avengers: Age of Ultron" has turned into a David and Goliath story in Germany. Small cinemas are boycotting the release because of Disney's growing demands. 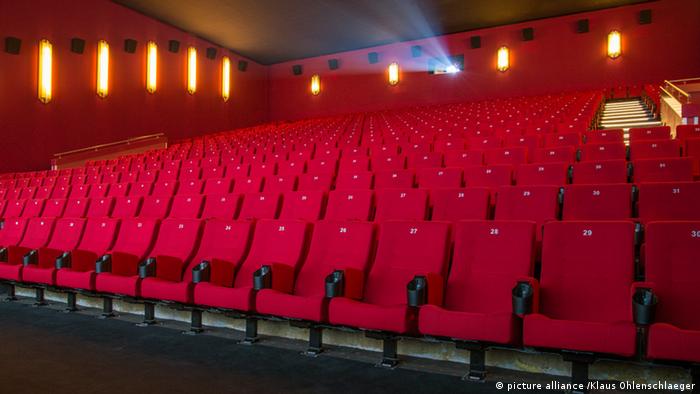 When the Disney production "Avengers: Age of Ultron" opens in Germany on April 23, fans will have to head to the nearest big city to watch it.

The Hollywood blockbuster won't be shown on 686 screens in 193 small towns. The local movie theaters, mainly in cities with less than 50,000 residents, have refused to show the super hero blockbuster.

The reason is that Disney has raised its rental fee from 47.7 to 53 percent of ticket sales, which cinema owners said came as a complete surprise to them. In addition, a few new rules have been implemented: The money Disney had previously contributed to advertising has been cut, and advances for 3-D glasses have also been eliminated.

"Approaching the industry with these conditions is fully unusual and, for me, a scandal," said Andreas Kramer from the Hauptverband Deutscher Filmtheater, an industry lobby group.

The hub of the protest is in northern Germany, where the I.G. Nord serves as an advocacy group. Its spokesman, Karl-Heinz Meier, said, "We are worried - particularly about eastern Germany. When prices go up, then we have a serious problem that could force movie theaters to close." 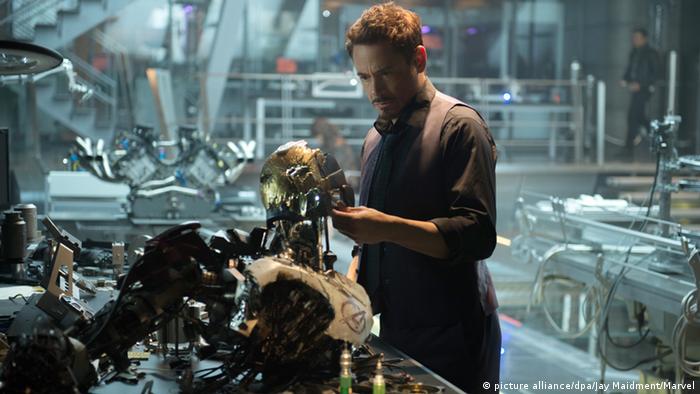 'Avengers' opens in bigger theaters in Germany on April 23

Across Germany, cinemas have joined in the protest. "In the North, 100 cinemas protested. But now everyone believes in us. It stretches from Rendsburg to Upper Bavaria, from the Rhineland to Thüringen - across the whole country. Everyone is banding together and not showing the film," said Meier.

He added that he'd also received moral support from large cinemas chains in urban areas, which tend to be more accustomed to high rental rates. "They'd like to support us, but they can't because of their contracts."

The industry is currently dealing with enormous financial pressure, according to Andreas Kramer. Huge investments in modern marketing strategies, rising overhead, the cost of updating theaters, rising personnel costs due to Germany's newly introduced minimum wage, and the shift to digital technology have made it particularly challenging for smaller cinemas to keep up.

Kramer estimated that around 3.4 billion euros have been spent in recent years to equip theaters with digital projection technology. That in turn saves film distribution companies billions of euros since they no longer have to produce physical copies. However, they haven't contributed to the costs of modernizing cinemas.

Public funding is available for cinemas that are particularly in danger of extinction. However, the government's efforts to keep theaters alive are being counteracted by Disney's new conditions, Kramer told DW.

"The cinemas that have received public funding are being pushed up against a wall with rental pricing that are 5.3 percent higher," he said. "And that means tax payers' money in the form of sustainable cultural support is in danger."

It's not uncommon for rental rates to vary, since they have developed over time. Thirty or 40 years ago, cinemas used to be divided up into those that premiered films and those that showed movies after their premiere. While new films were released quickly in the big theaters in urban areas, smaller houses sometimes had to wait months to get a copy - that is, a film reel. 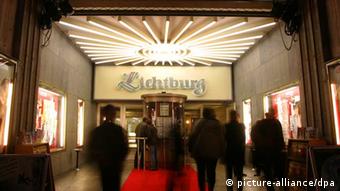 The small theaters are affected the most

Modern technology makes that process obsolete. Since film rental prices are not regulated, Disney is technically allowed to adjust its fees and boost its profits.

Looking ahead to Star Wars

This isn't the first time cinemas have boycotted a major film release. In 2003, 200 movie theaters refused to show "Hulk" when Disney also tried to raise the rental fees, Meier recalled.

Other film distributors haven't been quite as pushy, but seem to be waiting to see whether Disney can hold its ground with its new demands - or whether small cinema owners can stand up to the Goliath.

Although Disney's Germany branch only follows orders from the parent group in the US, German cinema owners are confident they'll make headway with the boycott. "The new Star Wars film is coming out at the end of the year. Disney manages distribution - things could get interesting," said Karl-Heinz Meier.

Disney declined to comment on the boycott. "It goes against our company policy to publically comment on confidential details regarding our business relationships," said Walt Disney Studios Motion Pictures Germany in a statement.

For Kramer, it's an affront: "Disney is taking on Germany's entire cinema industry."

Making a movie is a group project. That's why filmmaker Wim Wenders appreciates the solitude of photography, he tells DW. His works are now on show at Dusseldorf's Kunstpalast. (17.04.2015)

Sony Pictures Entertainment has criticized a decision by WikiLeaks to make available hundreds of thousands of documents, which first came to light in a cyberattack. WikiLeaks said the move was in the public interest. (17.04.2015)