The German cabinet has decided to send up to 400 troops to Turkey's border with Syria as part of a NATO mission. The troops are to accompany Patriot missile systems requested by Turkey. 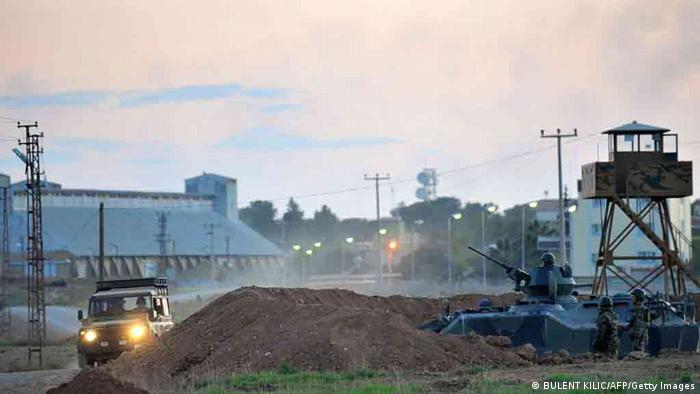 The government confirmed in an early morning cabinet session what had emerged in media reports on Thursday.

Germany is one of three NATO nations, along with the US and the Netherlands, that have access to the Patriot missile defense systems Turkey has requested to help defend against spillover violence in neighboring Syria. The troops Germany is considering sending would be used to operate the Patriot missiles.

A vote in the German parliament on the new military engagement is expected next week.

German Defense Minister Thomas de Maiziere has made it clear that Germany would only be participating in a mission that serves to protect Turkey, and not an offensive mission that might enforce a no-fly zone in Syria.

NATO gave its approval for the deployment of the Patriot surface-to-air missiles on Tuesday.