Six works have been shortlisted for the prestigious German Book Prize. The award, which recognizes new German-language literature, will be presented on the eve of the Frankfurt Book Fair in October. 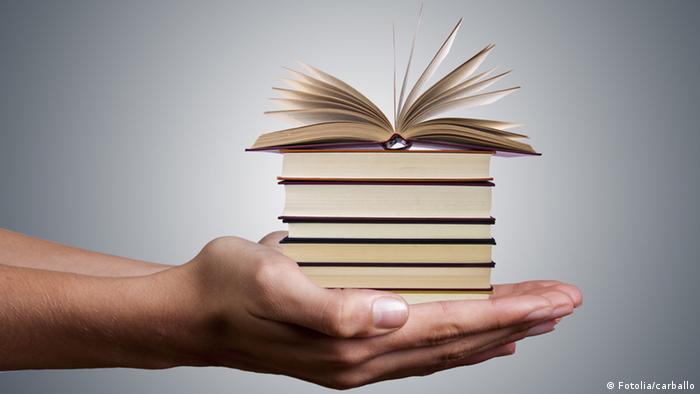 A jury of journalists, literary critics and booksellers has selected the six finalists out of 167 submissions from Germany, Austria and Switzerland competing for the prestigious book prize, narrowing down the 20-book long list presented in August. This year marks the 10th anniversary of the German Book Prize.

Though the titles are not yet available in English, recognition by the German Book Prize jury boosts their chance of translation. DW presents the short list in alphabetical order. 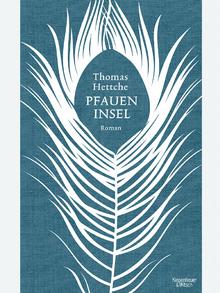 What begins like a fairytale turns out to be a piece of wild historical fiction that includes a tragic love story and plenty of room for social criticism. Prussian noble Luise has hardly adjusted her eyes to the dark when she notices the ugly dwarf Christian in the forest. "Monster!" she cries and the word echoes in the ears of both Christian and his sister Marie. Just a few weeks later, Luise is dead.

Hettche's imaginative novel is set on the Pfaueninsel (Peacock Island) near Berlin, which served as a holiday destination for the Prussian kings in the 19th century and - in real life - was turned into a landscape garden with exotic animals. Mixing real history and fantasy figures, Hettche creates a world full of intriguing inconsistencies and emotion.

Selected works by Thomas Hettche already available in English: "What We Are Made Of" (Pan Macmillan, 2010), "The Arbogast Case" (Farrar, Straus and Giroux, 2003) 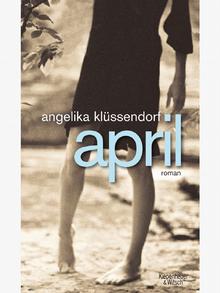 She calls herself April based ona song by the band Deep Purple. After spending years in foster homes, the young woman is released into the adult world with 100 East German Marks in her pocket and a dreary room to stay in.

Angelika Klüssendorf's "Das Mädchen" ("The Girl") was released in 2011 and shortlisted for the German Book Prize in that year. The novel tells the story of a child's wounded soul. "April," its sequel, is a rollercoaster ride through a damaged life, told in a dense, nearly oppressive style that pulls the reader in like an undertow. 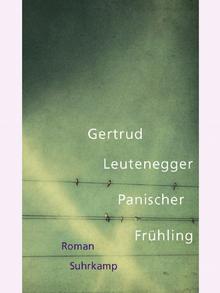 It's April 2010 and the ash clouds emitted by the Eyjafjallajökull volcano in Iceland have grounded flights across most of Europe. The sky looks different and the continent is holding its breath. The protagonist in "Panischer Frühlung" (literally, "Panicky Spring") is a middle-aged woman who wanders fearfully through a vibrating city in search for safety. But she only finds comfort in the past, in memories that erupt on the surface of her consciousness, and in conversations with Jonathan, who sells newspaper on the London Bridge. Gertrug Leutenegger's gripping, melancholic novel is an elegiac confirmation of life. 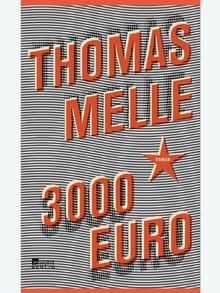 Anton is sleeping, and he likes to sleep because it's all he has left. Sometimes Anton goes to Denise's shop to exchanges vouchers for frozen pizzas. Anton used to be a law student, but now he is 3,000 euros in debt and has to go to court. 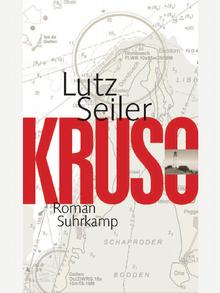 Lutz Seiler is an award-winning poet and "Kruso" is his first novel. The work is a parable on the downfall of communist East Germany, an ode to literature and a plea for taking a critical look at freedom. It's set on the isolated Baltic Sea island of Hiddenssee, in the restaurant Zum Klausner, where money is irrelevant although everyone works themselves to death.

The experienced wordsmith Seiler weaves a tale of unexpected friendship between two wounded souls - Ed and Kruso - that is as realistic as it is mystical. 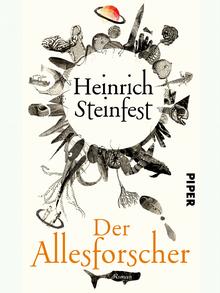 On his way to a business appointment in Taiwan, Heinrich Steinfest's protagonist Sixten Braun is nearly crushed by the guts of an exploding whale. He survives and decides to switch careers, from manager to life guard. Years later, after multiple near-death situations and mixed experiences with love, he finds himself as the father of a boy named Simon whom he doesn't know and who isn't really his son. Nevertheless, it's the beginning of a beautiful father-son relationship. The title essentially translates to "researcher of everything" because Simon, like many young boys, has an exaggerated sense of curiosity. 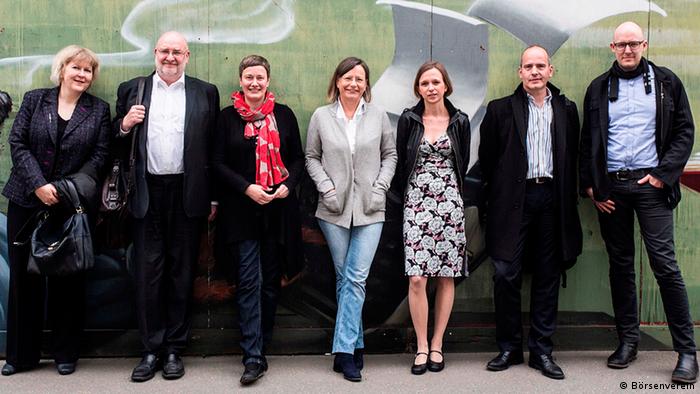 And that's the jury who will decide which of these books will receive the German Book Prize this year.

Looking for a good read to take on vacation? Here are DW's picks of top German books now available in English translation. (18.08.2014)

'We all miss out on something,' says Berlin author

Calling himself a "city whore," Berlin author David Wagner is nevertheless faithful to the German capital as it swings on a pendulum of popularity. He tells DW why - and why he's not sad about missing the 80s there. (18.08.2014)

'There will be life after Amazon'

Joining their American colleagues, more than 100 German authors have written a protest letter against online retailer Amazon. John von Düffel told DW why he signed the letter, and why it also takes readers to task. (15.08.2014)