Three Turkish nationals have been arrested in Germany on allegations of spying. The three are being held in custody pending a possible indictment. 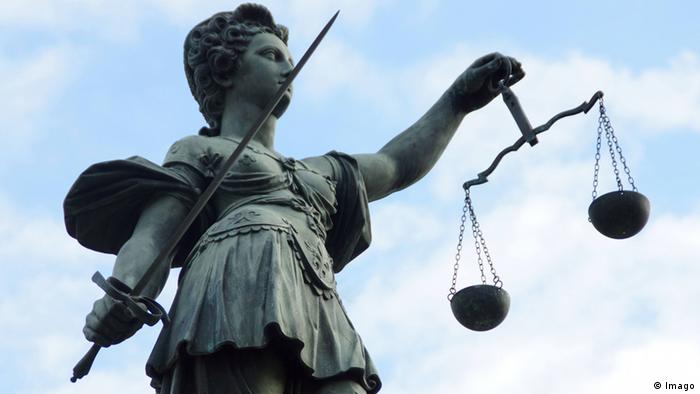 The Federal Prosecutors' Office in Karlsruhe announced on Thursday that two of the Turkish suspects were arrested at Frankfurt Airport on Wednesday, while the third was taken into custody at his home in the western state of North Rhine-Westphalia.

A statement posted on the Federal Prosecutors' website identified the three suspects as 58-year-old Muhammed Taha G., 33-year-old Göksel G, and 58-year-old Ahmet Duran Y. It said Muhammed Taha G. stood accused of directing the activities of the other two suspects in spying on Turkish nationals and living in Germany on behalf of a Turkish intelligence service.

All three appeared before a judge on Thursday and were remanded in custody pending possible criminal charges.

Some 1.5 million Turkish citizens reside in Germany, according to the 2011 census published by the Federal Statistical Office in Wiesbaden. This makes them by far the largest group of foreign nationals in Germany, at almost 25 percent of the total of 6.2 million.

This past August, for the first time, Germany's Turks were eligible to vote in Turkey's presidential election, and were able to do so at a number of polling stations set up in German cities.