Most of the offenses under investigation relate to propaganda and racist commentary on the internet. Germany has increased resources for military intelligence to conduct investigations into suspected extremists. 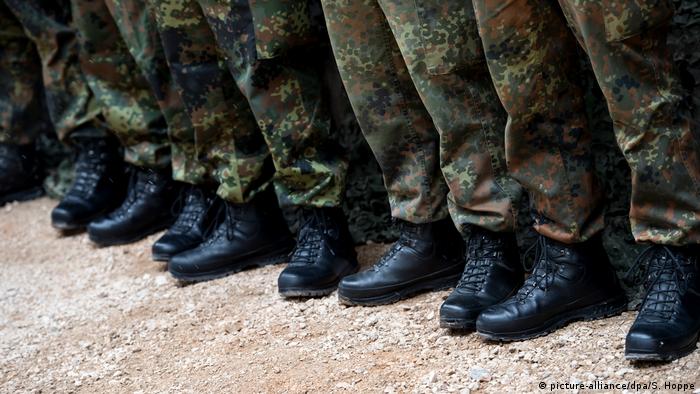 The German army is investigating 275 suspected cases of right-wing extremism within its ranks, according to an answer provided by the defense ministry in response to a parliamentary question.

The Military Counterintelligence Service (MAD) is investigating 143 cases from 2016 and a further 53 cases from this year so far. The remainder of the investigations stem from before 2016.

Most of the investigations are related to propaganda crimes and racist commentary on the internet. In one instance, a soldier wrote abusive messages to a refugee after asking her whether she was Christian or Muslim.

In a number of cases, soldiers were dismissed or handed financial penalties. Some of the soldiers were reported to have had access to weapons.

Military ombudsman Hans-Peter Bartels told the "Funke Mediengruppe" that right-wing extremism was a topic at which "the Bundeswehr must take a close look." He said that when there were violations, superiors usually responded quickly and consistently. 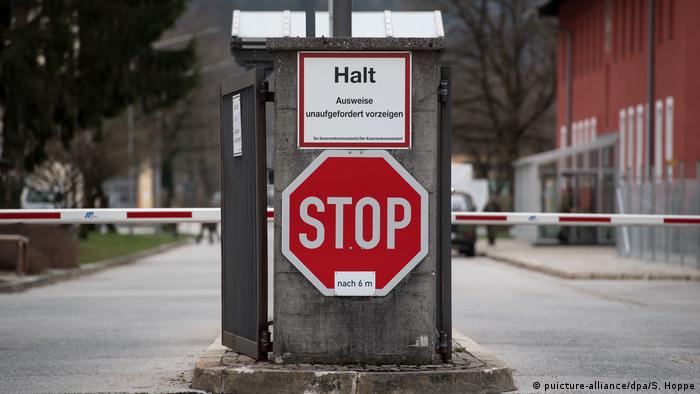 However, Ulla Jelpke, a speaker for the Left Party in parliament, who requested the information, described the military's handling of right-wing extremism as "highly problematic."

"Whoever turns out to be a Hitler fan needs to get out of the army," Jelpke said.

The German government has increased resources for MAD to conduct investigations into suspected right-wing extremists, radical Islamists and the far-left within the Bundeswehr.

The goal of the change is to prevent extremists from receiving weapons training in the army that could later be used to carry out individual acts of violence at home or abroad.