German actor Günther Kaufmann has died unexpectedly in Berlin. Well-known for his roles in TV detective series, his private life also had elements of crime drama. 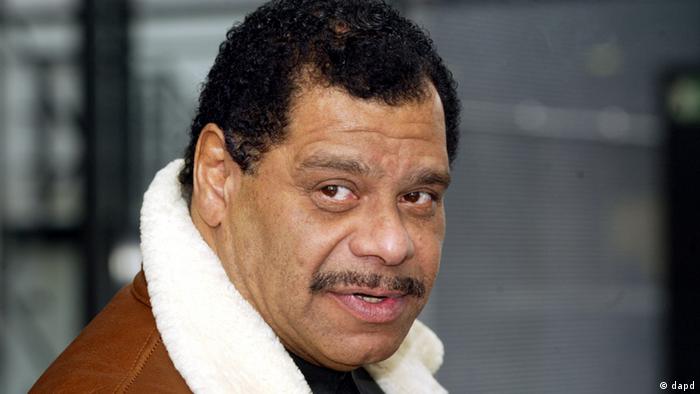 The German actor Günther Kaufmann has died at the age of just 64.

A police spokesman on Friday confirmed a report by the mass-circulation daily Bild that Kaufmann died of heart failure on Thursday while out walking in the Berlin district of Grunewald.

Kaufmann had been hospitalized in February for treatment of myocarditis, an inflammation of the heart muscle.

In the 1970s and 1980s, the actor played in numerous films directed by Rainer Werner Fassbinder, including "Berlin Alexanderplatz" and "The Marriage of Maria Braun."

In the 1990s, he acted in TV series such as "Derrick," the popular German detective show.

Kaufmann had his own dramatic brush with the law when he was sentenced in 2002 to 15 years' imprisonment after falsely confessing to accidentally killing his tax consultant. He was released after serving just three years when the true perpetrators were unexpectedly found.

He explained his false confession by saying he wanted to protect his wife, who was terminally ill at the time and died before his trial began.

She had cheated the tax consultant out of some 500,000 euros to help pay for her treatment. He was then killed after three men entered his house to destroy incriminatory evidence.

After his release, Kaufmann acted in a number of films including the German children's film "Vicky the Viking" as "Sven the Terrible."

Born in 1947 in the Hasenbergl district of Munich as the son of a US serviceman and a German mother, Kaufmann published his autobiography in 2004 with the assistance of Gabriele Droste under the title "Der weisse Neger vom Hasenbergl" ("The White Black Man of Hasenbergl").

In 2013 he was intending to play the main role in a film about his own life.