An 85-year-old man has reportedly been fined for sitting at a Dusseldorf bus stop without catching the bus. Social media complaints prompted Dusseldorf to investigate the circumstances of the reported fine. 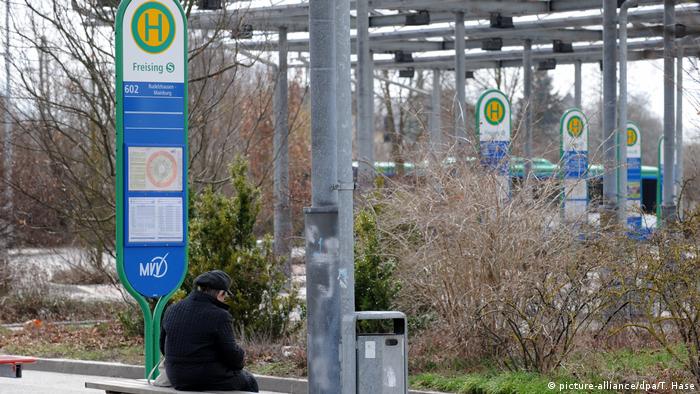 Authorities in Dusseldorf handed a €35 ($42) fine to an 85-year-old pensioner with dementia for resting at a bus stop bench, according to a letter circulating on social media networks on Monday.

The man's friend who first published the letter told tabloid Bild that the alleged offender regularly walks his 15-year-old dog in the area, often pausing at the bus stop to rest. On this occasion he was reportedly issued with the fine after sitting for eight minutes.

"They did not use the public transport system at the aforementioned location in accordance with its purpose and used it as a rest area," the letter said, meaning he wasn't going to catch the bus and therefore shouldn't have been sitting there. Dusseldorf's city regulations specify exactly when people can sit at a bus stop.

Although the letter was met with staunch criticism from social media users, it was unclear if it was genuine.

However, the city of Dusseldorf's official Twitter account responded to questions, saying it will clarify the situation and withdraw the fine if it was issued in error.

A city spokeswoman said it was possible that the man was handed a fine for resting on the bench, in comments to the Dusseldorf-based Rheinische Post newspaper on Sunday.

"If the (city) employee had associated the man with the homeless or drinking scene, then the letter could probably explain that," the spokeswoman said. "If the man just needed a break, then of course that's okay."

She added that in any case, the benches should be available to people using public transport. 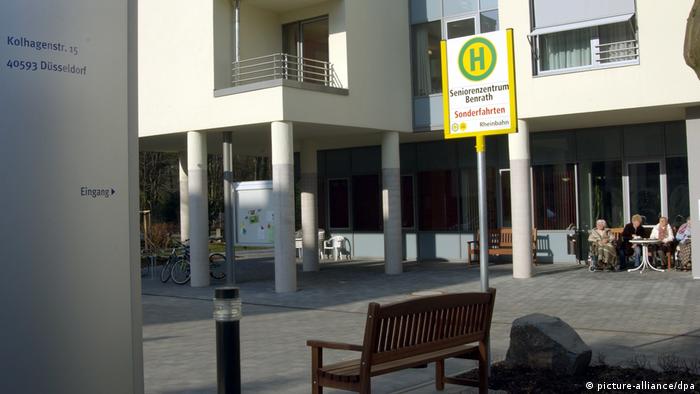 At a senior center for dementia patients in Dusseldorf, authorities have created "phantom" bus stations to help them cope with the condition