The singer's death was probably linked to his heart and liver problems, the coroner said. George Michael died unexpectedly on Christmas Day, prompting an outpouring of grief from fans and fellow musicians. 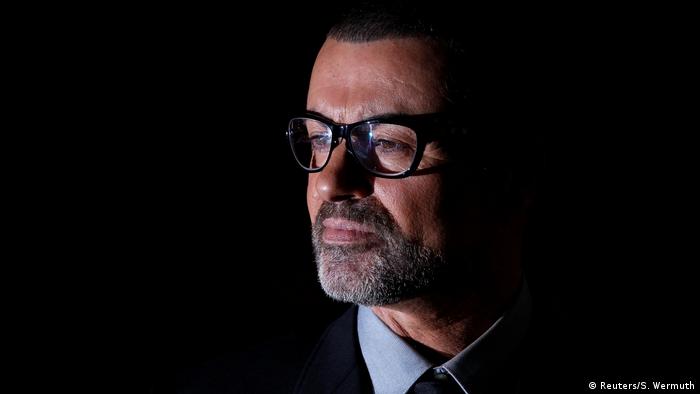 British popstar George Michael died of natural causes according to a coroner's report released on Tuesday. This was likely connected to preexisting heart and liver problems, the evaluation said.

"As there is a confirmed natural cause of death, being dilated cardiomyopathy with myocarditis and fatty liver, the investigation is being discontinued and there is no need for an inquest or any further inquiries," read a statement from Darren Slater, the senior coroner for the county of Oxfordshire.

"No further updates will be provided, and the family requests the media and public respect their privacy," Slater added.

Michael died at his home in Oxfordshire on Christmas Day, aged 53. His long history of drug and alcohol abuse had given rise to speculation that they could have played a role in his death. These rumors were prolonged by the initial autosopy remaining inconclusive.

Born Georgios Kyriacos Panayiotou to a British mother and Greek Cypriot father in 1963, Michael rose to fame in the 1980s as one half the pop duo Wham! with his school friend Andrew Ridgeley. Michael went on to have a successful solo career, selling more than 100 million albums over four decades of work.

His untimely death in December sparked worldwide tributes from fans and other artists, including from Chris Martin of Coldplay at the Brit awards earlier in March and singer Adele at the Grammys. On Monday, designer Stella McCartney dedicated her Paris Fashion Week show to the late singer and had her models walk the catwalk to his hit "Faith."

Doctors have been unable to determine the pop sensation's cause of death after initial tests. Police said it may take weeks to learn what killed the singer who suffered from bouts of poor health and substance abuse. (30.12.2016)