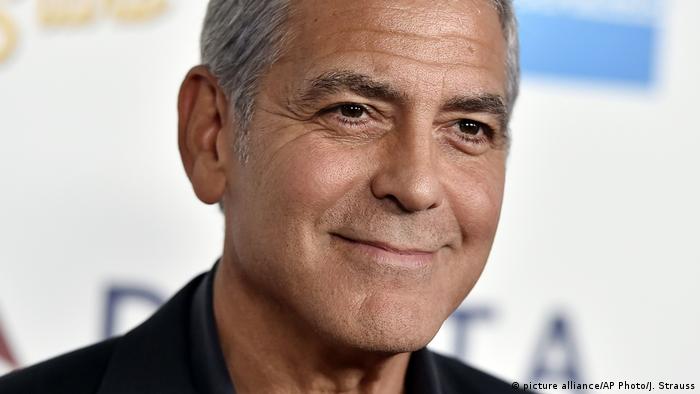 George Clooney used a guest column in the online magazine Deadline to call on fellow celebrities to boycott the nine hotels of the Dorchester Collection, owned by the Sultan of Brunei's Investment Agency. They include The Beverly Hills Hotel in California and the Dorchester on London's Park Lane.

Next week, on April 3, a harsh interpretation of the Sharia, the Islamic penal code, is to be imposed on the 428,000 people who live in the tiny, oil-rich state on the island of Borneo in the South China Sea. The laws include penalties for gay sex of stoning offenders to death.

The 72-year-old Sultan Hassanal Bolkiah has described the implementation as "a great achievement." 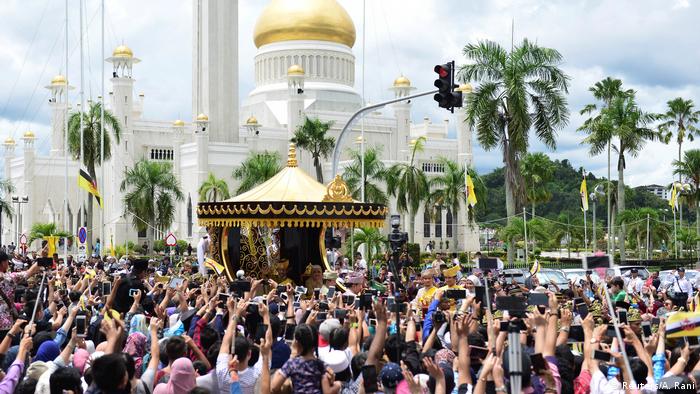 Clooney expressed another view: "Every single time we stay at, or take meetings at or dine at any of these nine hotels we are putting money directly into the pockets of men who choose to stone and whip to death their own citizens for being gay or accused of adultery," he wrote. He called on the public to join him in a boycott.

"Below I've listed the nine hotels. It's up to each of us what we want to do:"

Clooney admitted he had stayed at many of the hotels: "Because I hadn't done my homework and didn't know who owned them."

Veteran BBC reporter John Simpson said he would follow the boycott: "I love the Dorchester Hotel in London," he wrote. "But I couldn't set foot there while, back home in Brunei, its owner introduces stoning to death for adultery & gay sex."

A similar celebrity boycott was promoted in 2014 for Brunei's treatment of the gay community after it first announced its intention to introduce Sharia law.

With personal wealth estimated at $20 billion (€17.8 billion), Sultan Bolkiah has been on the Brunei throne since 1967.

Sultan Hassanal Bolkiah is marking 50 years on Brunei's throne with a spectacular and lavish ceremony at his golden-domed palace. Among the sultan's contemporary monarchs, only Queen Elizabeth II has had a longer reign. (05.10.2017)