Human rights activists have condemned the acquittal of Ivory Coast's former first lady Simone Gbagbo, who was charged with war crimes for her role during the 2010-11 post-election conflict that left more than 3,000 dead. 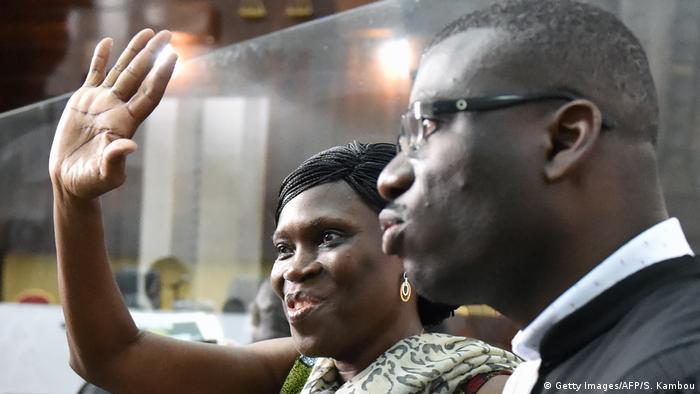 Ivory Coast's former first lady Simone Gbagbo has been acquitted of war crimes, but international observers of the trial have called the verdict inconclusive.

Gbagbo was accused of crimes against humanity for her role in a bloody civil conflict in Ivory Coast that left more than 3,000 dead. After her husband, former Ivorian President Laurent Gbagbo, refused to accept defeat in the 2010 election, the first lady allegedly organized attacks on supporters of current president Alassane Ouattara. 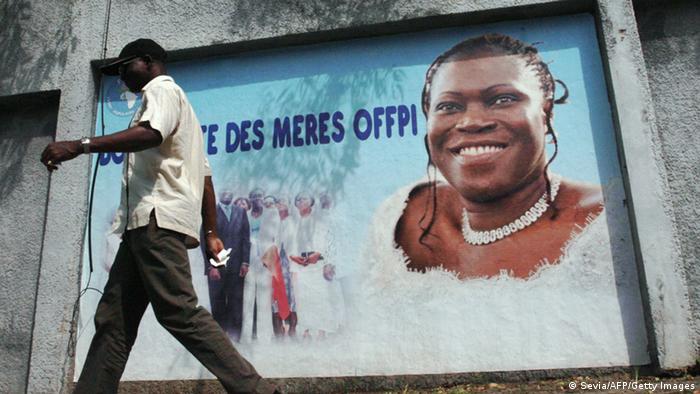 Simone Gbagbo played a leading role in her husband's administration

While the former president was extradited to the International Criminal Court (ICC) in the Netherlands to stand trial for war crimes, the former first lady was not. The ICC indicted her in 2012, but Ivorian authorities refused to hand her over, arguing that she would receive a fair trial in her own country.

Simone Gbagbo was found guilty in 2015 of "endangering state security" for which she is currently serving a 20-year prison sentence. Yet her recent acquittal for the more serious charge of crimes against humanity - which could have brought a life sentence - has angered representatives of victims.

"Ivory Coast has just shown that it has neither the capacity nor the desire to restore dignity to the victims," said Issiaka Diaby, president of the association for victims of the crisis.

Observers have claimed the lack of evidence brought against Gbagbo was partly due to a refusal to allow victims to testify against her.

HRW also argued that by trying the former first lady separately from her alleged co-conspirators, her full role in atrocities was not brought to light.

Diaby said the case "must be brought to the ICC."

A message of reconciliation?

There was more at stake in the trial than the Gbagbos' legacy. The former president and first lady continue to have strong support in the West African country, and political tensions have surrounded their prosecution under current President Ouattara.

State prosecutor Aly Yeo, who had pushed for a life sentence, speculated the not-guilty verdict was also intended to be a message. "Perhaps [the jury] also wanted to send a strong signal of political reconciliation," said Yeo.