Russian gas company Gazprom has warned there is a risk that Europe could see "a drop in supplies" piped via Ukraine this winter. Tense energy talks in Moscow between Russia and the EU ended with a mixed message. 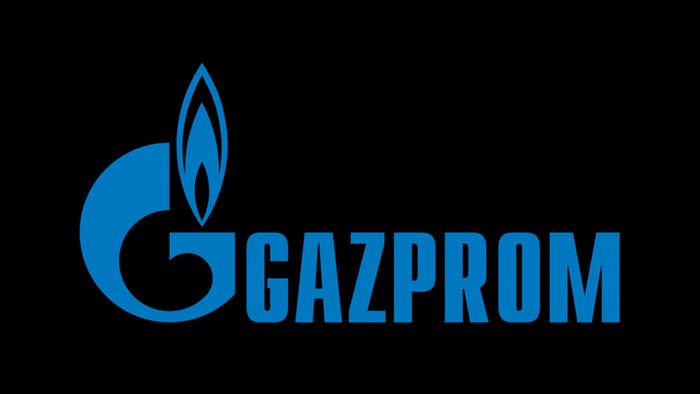 Russian energy giant Gazprom said on Wednesday that Europe faced the risk that supplies piped via Ukraine could still be affected in January and February, which is the peak period for energy consumption. 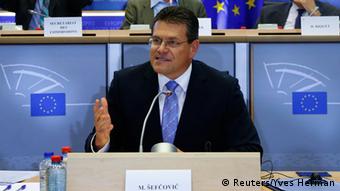 "The transit risks in Ukraine remain this winter," Gazprom chief Alexei Miller was quoted as saying following a meeting with the new European Commissioner for Energy Union, Maros Sefcovic, in Moscow.

The AFP news agency reported that Miller suggested the problem of reduced transit supplies could stem from Kyiv's struggle to pay for enough Russian gas to see its own citizens through the remaining winter months.

"Ukraine, due to financial difficulties, was not able to buy the necessary volume of Russian gas in November and December last year and significantly depleted its reserves of gas in underground storage," Miller was quoted as saying by AFP.

In a move to calm relations between Moscow and Kyiv, Sefcovic said the EU was ready to continue as an "honest broker" in gas talks between the two. 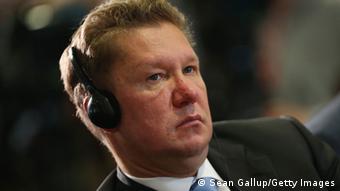 Sefcovic also said the transit of Russian gas to Europe via Ukraine should not be cut even if new pipelines are laid bypassing the former Soviet republic.

During the Moscow talks Russian Energy Minister Alexander Novak moved to reassure Europe that there was no reason to change the terms of gas deliveries to Ukraine once the current deal expires at the end of March.

On Wednesday, Gazprom stated that it had met its obligations on supplies to Ukraine under a gas accord reached in November in Brussels, but that Ukraine was not complying with its terms.

Gazprom said in a statement that Ukraine's state gas company Naftogaz was "acquiring gas in lower volumes than in the Brussels accord."

Ukraine is taking gas out of its underground stores at a rapid rate, leaving supplies that are "not enough to reliably get through the winter period," the Russian energy giant said.

Europe had faced gas shortages twice during the last decade in the peak winter heating season after Ukraine, which was locked in pricing rows with Russia, allegedly stole supplies destined for the EU from pipelines that cross its territory.

Moscow warns it could call in major debt

Moscow granted Kyiv a $15-billion loan in total, but only managed to provide the first installment of $3 billion before Yanukovych was ousted from power.

In a televised discussion on the Russian economy, Medvedev said Ukraine had not made provision for paying back the loan in its 2015 budget.

"Therefore we will have to take a decision on this matter in the near future," Medvedev said. "We don't want Ukraine to default and for the already desperate position of the Ukraine economy to get worse," he said.

"But debts need to be paid," he added.

Russian growth has declined for the first time since 2009 as sanctions by the West continue to bite. The ruble extended its losses on the news, continuing his downhill slide over the past few months. (29.12.2014)

Russia has called off a major project to supply southern Europe with natural gas. The collapse of South Stream marks the latest casualty in Moscow's worsening relations with the West. (02.12.2014)

With help from EU officials, Ukraine and Russia have inked a deal seeing Moscow resume gas supplies to its neighbor over the winter. Brussels said it guaranteed Kyiv's advance payments to Russian giant Gazprom. (30.10.2014)