The Russian gas giant Gazprom plans to invest in German power generation projects, following the collapse of talks with the German utility RWE. 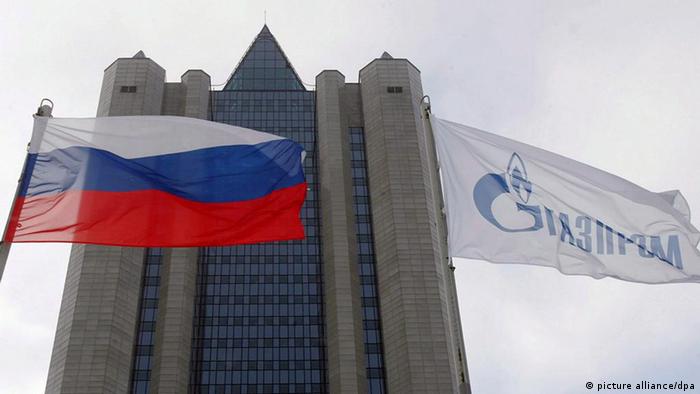 The world's largest natural gas corporation, Gazprom of Russia, says it is eager to challenge major German power utilities in their home market.

"We don't just want to deliver gas to Germany, but invest in the country's power generation, too," Gazprom chief executive Alexei Miller told the Süddeutsche Zeitung on Thursday. 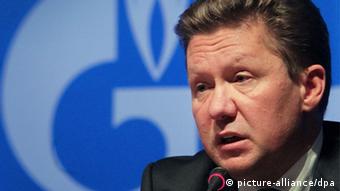 The company recently acquired Envacom, a regional German energy supplier, in its quest to gain access to the German market - its most important European customer.

In December 2011, however, talks between Gazprom and German power company RWE to set up a joint venture failed. The two companies planned to work together in building and operating power plants in Germany, Britain and the Netherlands. RWE chief executive Jürgen Grossmann said at the time that the two sides were unable to "agree on a framework of cooperation sustainable for both parties."

RWE is in need of fresh cash because earnings are being hit by the German government's decision to phase out nuclear power by 2022. 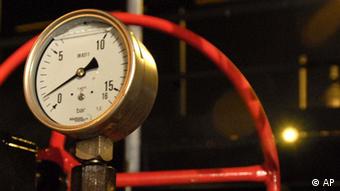 Miller also criticized EU rules mandating gas suppliers to loosen their grip on pipelines and power grids. Under the EU's so-called Third Energy Package - meant to boost competition and efficiency - gas production, transport and sales must be separate and open to third parties.

Miller said gas fields without pipelines were "worthless," and that enforced separation interfered with ownership rights.

"But every action triggers a counter-action," he warned, adding that there were considerations in Russia to launch legal steps against Brussels.

Russia has taken yet another step in its push to penetrate the German natural gas market. State-owned Gazprom, already the largest provider of gas to big German utilities, now plans to sell directly to end consumers. (15.11.2011)

The Nord Stream gas pipeline has been officially opened. But business is not the only motive behind the subsea project. Politicians want to decrease the EU's dependence on gas transit nations like Ukraine and Belarus. (07.11.2011)

EU investigators raided gas companies in 10 countries on Tuesday amid suspicions that they violated competition laws by fixing prices and colluding. Germany's biggest energy concerns were among the companies searched. (28.09.2011)

Gazprom wants to increase its earnings from the German electricity business