Gallup International: ′We cannot know our future, even though we think we can′ | Europe | News and current affairs from around the continent | DW | 28.12.2021

Gallup International: 'We cannot know our future, even though we think we can' 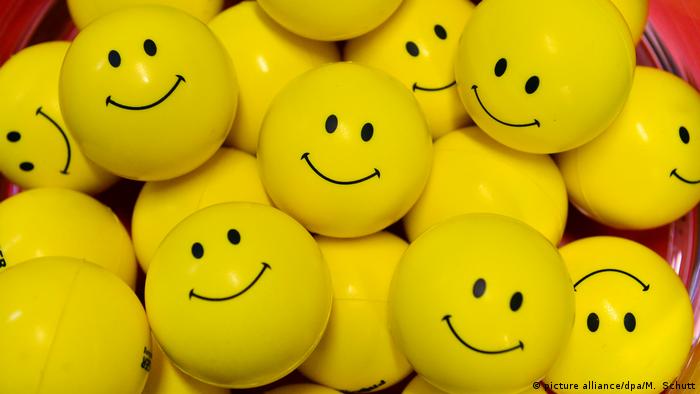 Kancho Stoychev: My memory only remembers the good things, so every year is a great year for me. As to the future, if I remember rightly, it was Einstein who said that, if you want to make God laugh, tell him your plans.

There is only one thing we know for certain and that is that, luckily, we cannot know our future, even though we think we can. So I feel much more comfortable talking about wishes rather than expectations.

What does the traditional Gallup International End of Year survey tell us about the years 2021 and 2022?

It tells us that global public opinion is seriously concerned about economic prospects and expects a deepening of the crisis. Europe leads the field in that respect, especially Eastern Europe, where an average of about two-thirds show a worsening of expectations. Unprecedented state financial support at personal and business levels played a positive role last year and, in a way, limited the spread of mass pessimism. However, it seems that worse is yet to come.

Last year was marked by the hope that COVID vaccines would end the pandemic. This year, however, ends with more questions than answers. The growth of inflation was anticipated after the record printing of money, but, instead of a few months, this will go on for years. With the disruption of global supply chains and the explosion of energy prices, mass discontent and political tensions will grow, not only — and not even predominantly — in the less-developed countries.

What is the happiest country in the world?

Traditionally — we have been conducting this global tracking study for more than 40 years now — the happiest country is not among the wealthiest and not even among the most-developed countries. This year, Colombia comes first, with a score of 79%. Usually, countries with a younger population are ahead in this ranking. Wealthier societies are usually older and less happy. But admitting to being happy or unhappy includes many quite specific cultural, psychological and national prejudices or stigmas. Happiness is most often perceived by an absence: the absence of illness, poverty or oppression. It is quite a subjective attitude that cannot be measured with a microscope, yet plays an important role in our lives. 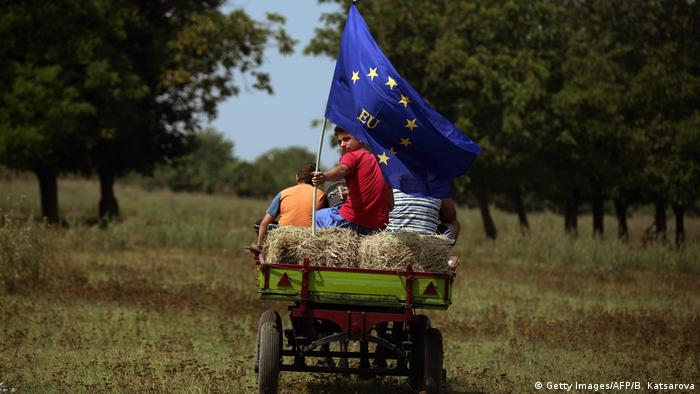 Your home country, Bulgaria, is the second-most-pessimistic country on the planet, more so even than Afghanistan. Why is that?

By measuring optimism and pessimism, we are registering public — not personal — attitudes. The traditional pessimistic mood of Bulgarians is mainly due to distrust in the elite, especially the political elite. Pessimism in Bulgaria is realism; it is not due to failed public dreams. It is rather a condemnation of the way Bulgarian society functions and, in that regard, it is rather a positive and productive attitude.

Our measurement of happiness is a self-assessment. And here we can see that Bulgarians are rather happy or at least exactly as happy as, for example, the Germans — with the difference that at the end of this year, a slightly higher percentage of Germans declare themselves to be unhappy and a slightly higher percentage of Bulgarians declare themselves to be happy.

What does the study reveal about Germany?

Germans seem to be significantly less optimistic than they were in the last few years, and in that regard they are below the global and even the EU average. Anxiety about the economy is also higher. Almost 50% expressed personal happiness, while the same index in comparably developed countries like Japan and the USA is much higher. What is visible from the poll is that the Germans' consciousness is somehow irritated, tired and, in a way, not confident in itself. At the bottom of this could be a complex uncertainty — about the lockdowns, the vaccines, the complicated formula of the new government, the weak performance of the EU, the sharp confrontation between the West and Russia or about China. 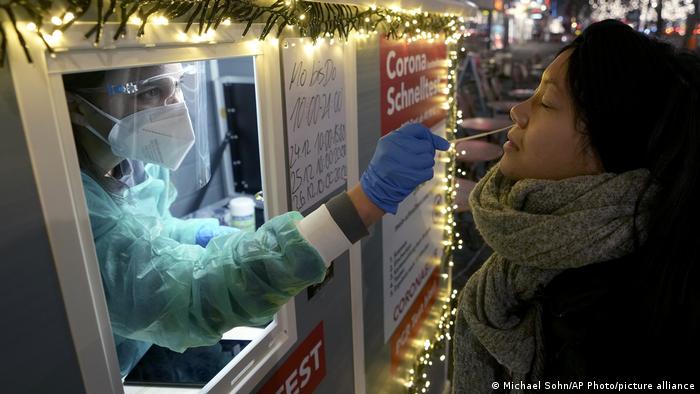 How does the coronavirus pandemic influence hopes and happiness?

People around the world are getting tired. Planning the future used to be the main game: Where am I going on my next holiday? Which new car will I buy? For this, we knew the answers. Now, we are back to "normal," to the true normal of not knowing the future — and we perceive this new reality as abnormal.

How can you measure hope, happiness and optimism?

After years of poll-taking and measuring happiness, hope and expectations, are you yourself an optimist, Mr. Stoychev?

Some of the best-known thinkers say that being an optimist and being wise are incompatible. That is why I prefer to not be an optimist. 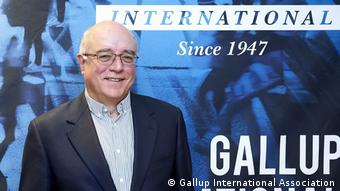 Stoychev says 2021 is ending "with more questions than answers."

Kancho Stoychev is president of the Gallup International Association (GIA) of market and opinion research institutes. Since 1979, the GIA's pollsters have been measuring hope, happiness and economic expectations around the world. For 2022, GIA found that, despite the events of the past year, many people are looking to the future with hope: 38% of respondents believe that 2022 will be better than 2021, compared with 28% who expect a worse year and 2% who believe that 2022 will be no different from 2021. According to the survey, Indonesia is the most optimistic country in the world and Turkey the most pessimistic; Colombia is the happiest country and Afghanistan the unhappiest.

In a marathon day of talks in Paris and Brussels, Olaf Scholz aims to lock down a common strategy with leaders regarding the urgent issues facing the bloc. It's his first trip abroad as German chancellor.

Against the backdrop of a global pandemic and ever increasing amounts of disinformation, case studies from Eastern Europe show how MIL can be used for the benefit of public good and public health.