The law firm brought in by the DFB to look into allegations of wrongdoing in Germany's bid for the 2006 World Cup has found no evidence of vote buying. However, it has also said it can't completely rule this out. 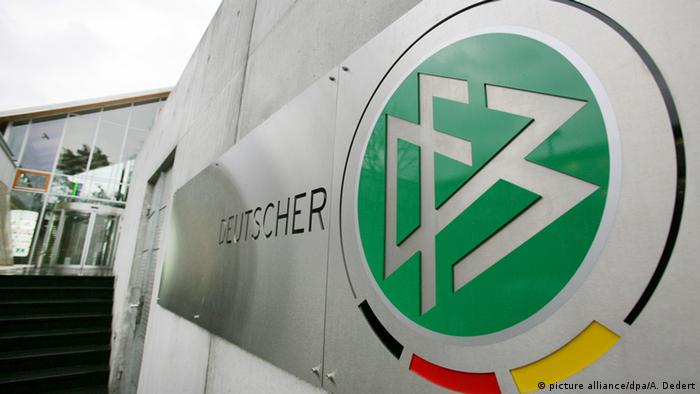 The long-awaited report released by the law firm Freshfields Bruckhaus Deringer on Friday said that its investigation had turned up no evidence that the 2006 World Cup was bought.

"We have no proof of vote buying," Christian Duve of Freshfields told a Frankfurt news conference.

At the same time, the report said that because files and information related to the bid are incomplete, the possibility of vote buying could not be ruled out.

The report also said the investigation had turned up unclear payments surrounding the 2006 World Cup, including one linked to an account connected to the president of the bid and later organizing committee, German football legend Franz Beckenbauer.

These payments also included a transfer of ten million Swiss francs from the account of a Swiss law firm to an account in Qatar linked to a company whose only partner was former FIFA official Mohammed Bin Hammam in 2002. Freshfields said Hammam, who was banned for life from FIFA and all football related activities in 2012, had denied receiving these funds.

A vareity of documents and data sources, including a file called 'FIFA 2000', could not be found by the law firm, while they were also unable to interview a range of witnesses, including former disgraced former FIFA President Sepp Blatter.

The scandal surrounding the DFB and how Germany won the right to host the 2006 World Cup began with a report published in "Spiegel" newsmagazine last October. It suggested that the bid committee had used a slush fund to buy votes in order to win the right to host the tournament, which became known in Germany as the "Sommermärchen" (summer fairytale).

"Spiegel" reported that to swing the vote in 2000, the committee had borrowed 10.3 million Swiss francs (6.7 million euros, $7.49 million at the time) from Robert Louis-Dreyfus, the late former CEO of German sportswear giant Adidas. It also reported that the same amount was paid back to Louis-Dreyfus through a FIFA account in 2005. The money was declared as being for a cultural event, which never took place. 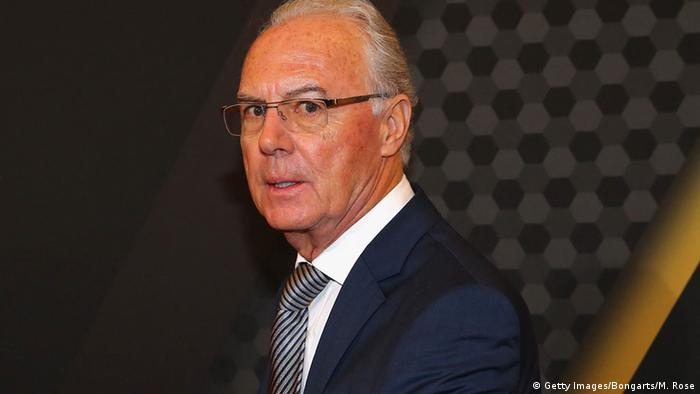 Franz Beckenbauer was investigated by the law firm.

Beckenbauer has repeatedly rejected allegations of corruption, claiming the money was paid to FIFA to unlock subsidies to be used in organizing the tournament. The 70-year-old Beckenbauer, however, has since admitted he made a "mistake," conceding that he had signed several documents at the time without reading them first.

Germany won the right to stage the 2006 World Cup by beating South Africa by a single vote, 12 to 11, after FIFA Executive Committee member Charlie Dempsey of New Zealand refused to vote, saying he had been placed under intolerable outside pressure.

Since the allegations were made public, former DFB President Wolfgang Niersbach, who has also denied any wrongdoing, resigned over the scandal last November. His resignation came almost a week after police had raided the DFB's headquarters and his private residence as part of a tax-evasion investigation linked to the 2005 payment.

The private homes of his predecessor, Theo Zwanziger, as well as former DFB General Secretary Horst R. Schmidt were also searched. All three were named as suspects in the investigation by Frankfurt's prosecutors' office.

Radmann: no bribery, just a contract to keep quiet

A close associate of Franz Beckenbauer has denied that Germany paid bribes as part of its bid to host the 2006 World Cup. However, Fedor Radmann also said that a contract with Jack Warner was meant to keep him quiet. (11.02.2016)