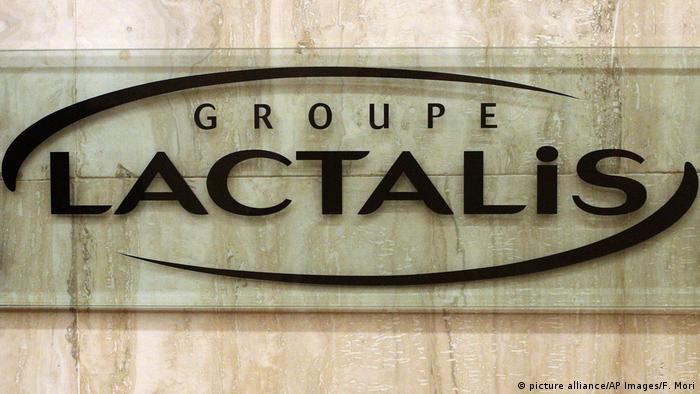 Authorities in France summoned representatives of major supermarket chains on Thursday over a baby food scandal that has seen at least 35 children fall ill with salmonella.

Retail giants Carrefour, Leclerc, Auchan, and Systeme U previously admitted to selling potentially tainted baby food even after it was recalled. The food had been made by France's Lactalis, one of the largest dairy conglomerates in the world.

French consumer protection agency DGCCRF first ordered a recall about a month ago after Lactalis discovered salmonella contamination in one of its factories. The measure was extended on December 21st, affecting around 12 million units of baby food, including the products aimed to be exported to countries such as China, Great Britain, and Pakistan. Lactalis also halted the operations in the contaminated factory.

However, the products still managed to find its way to the shelves of large supermarket chains, with retailers selling over 2,200 recalled packages of baby food.

Macron weighs in from Italy

Initial checks showed that the products were still being sold on 91 locations across France, even after officials announced the ban, said French economy minister Bruno Le Maire. However, they did not indicate that contaminated food had been exported.

"There has been unacceptable behavior, which should be punished," Le Maire told a news conference.

His comments were echoed by President Emmanuel Macron, who is currently on a diplomatic visit to Italy.

If punishment was "required, then there will be punishment," the president said.

French consumer protection body launched a probe into the controversy. Lactalis could face charges of causing involuntary injuries and endangering the lives of others.

Le Maire has summoned company representatives for talks on Friday.