French soldiers who warned of 'civil war' to face sanctions

The soldiers had signed an open letter saying France was in "peril" from "Islamism and the hordes from the suburbs." 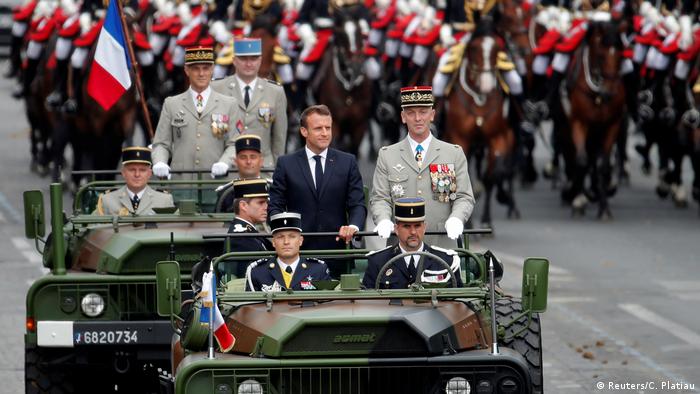 A group of 18 serving soldiers who endorsed a warning about the risk of "civil war" in France will face sanctions before a military council, the chief of staff of France's armed forces said on Wednesday. The group, which included four officers, signed an open letter in a right-wing magazine which was also endorsed by at least 20 retired generals.

The letter had hinted that the military could take action if France failed to act against residents of immigrant suburban areas. "France is in peril," opined the letter, which added that Islamism and "the hordes from the suburbs" could create hate between communities.

"Those who run our country must imperatively find the needed courage to eradicate these dangers," said the signatories. They urged the state to firmly apply the laws of the land to set things right, and warned "the growing chaos" could end in a civil war.

"Each one will go before a senior military council," General Francois Lecointre told Le Parisian, a local newspaper. Lecointre said that they could be "delisted" or "put into immediate retirement".

Meanwhile, France's prime minister, Jean Castex, said that the rare intervention in politics by military figures was violating France's republican principles and the "honor and duty" of the army. Lecointre emphasized on the "obligation of neutrality" among the members of the military.

The open letter was signed by thousands of people, including the soldiers. Some of the signatories are believed to have ties to far-right, anti-immigration movements. Retired general, Antoine Martinez, who founded a right-wing group, "Volontaires pour la France" that aims to defend traditional French values, was also among the signatories.

A preface by the magazine said that about 100 ranking officers and over 1,000 military personnel signed the letter. 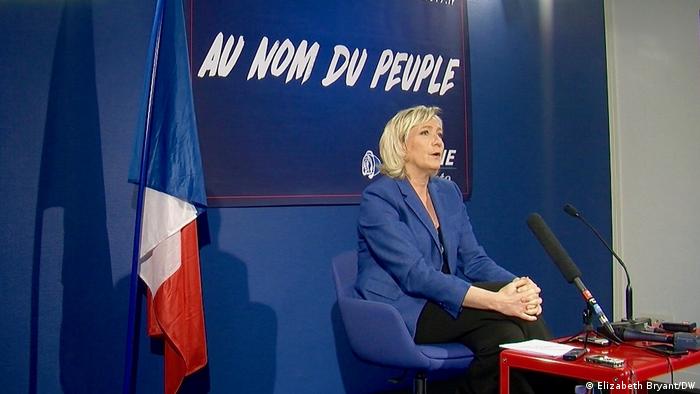 Lecointre denied any influence of right-wing forces in the army. Florence Parly, France's minister of the armed forces, said that the open letter's endorsement by Marine Le Pen, a French opposition politician, reflected a "serious misunderstanding of the military" and that it was concerning coming from someone who wanted to herself become the head of the armed forces.

Meanwhile, Le Pen told France-info radio network, that the signatories were owed "respect" even if one did not agree with them.

Paris says police swooped to arrest seven individuals suspected of having belonged to the Red Brigades. The group terrorized Italy for two decades. Among its crimes was the murder of a former Italian prime minister.

France and Germany back US on 21% minimum corporate tax proposal

German Finance Minister Olaf Scholz and his French counterpart Bruno Le Maire have been discussing Europe's future. A minimum corporate tax rate may well play a role in that.