French report finds over 300,000 children were victims of sex abuse in the Catholic Church

A French commission has released an exhaustive report uncovering 70 years of child sex abuse in the country's Catholic Church. The 2.5-year probe looked at church, court, press and police files. 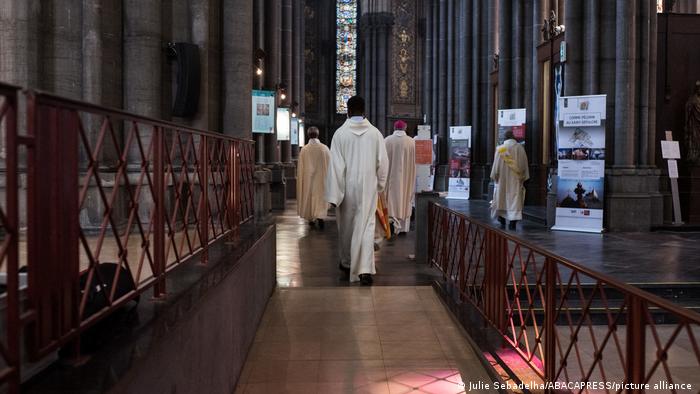 A major report prepared by an independent commission and published Tuesday on child sex abuse in the French Catholic Church has shed light on thousands of child sex abuse cases over the past 70 years.

The 2,500-page document details how an estimated 3,000 child abusers, two-thirds of them priests, worked in the Catholic Church in France over seven decades.

The president of the commission that issued the report, Jean-Marc Sauve, told a news conference that the estimated number of victims was believed to 330,000, if you include offenses by lay members of the Church such as teachers at Catholic schools. An estimated 216,000 were victims of French clergy.

How did the Pope respond?

Pope Francis expressed "pain" over the devastating report, saying his thoughts were with the victims.

"His thoughts turn first to the victims, with great sorrow for their wounds and gratitude for their courage in speaking out," spokesman Matteo Bruni said in a statement.

On Tuesday, the head of the French conference of bishops, Monsignor Eric de Moulins-Beaufort, expressed shame and asked for forgiveness.

"We are appalled" at the conclusions of the report and the numbers of victims, he said.

Who formed the commission and what are its conclusions?

The commission, requested by the church and headed by former civil servant Jean-Marc Sauve, comprised 22 people including sociologists, magistrates, law professors and theologians and members of different faith groups. Together they studied church, court, press and police files as part of its work. 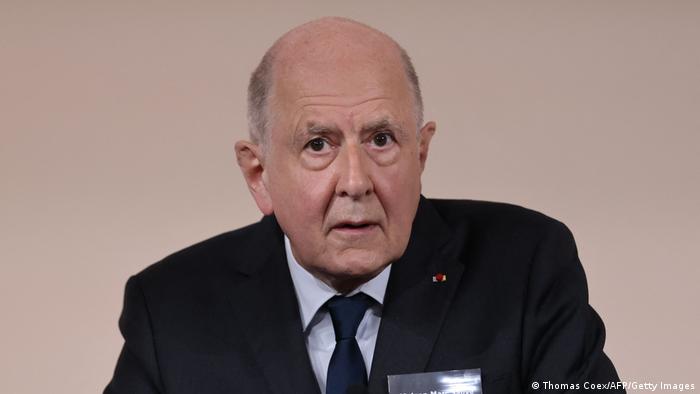 Sauve told the press Tuesday the problem is "very serious," adding, "About 60% of men and women who were sexually abused encounter major problems in their sentimental or sexual life."

Sauve said until the last 20 years, the attitude of the church towards its victims was "deep, cruel indifference.''

Twenty-two of the alleged crimes, which can still be pursued for legal action, have been forwarded to French prosecutors. Forty cases where the statute of limitations has expired, but the alleged perpetrators are living, have been sent on to church officials.

The report states, "The Catholic Church is, after the circle of family and friends, the environment that has the highest prevalence of sexual violence."

Recommendations for preventing abuse include training for priests and other clerics, revising the legal code the Vatican uses to govern the church known as Canon Law, and creating policies that recognize and offer compensation to victims.

How have victims reacted?

Francois Devaux is one of the victims of Bernard Peynat, a notorious, since-defrocked priest, who was convicted of sexually abusing minors and given a five-year prison sentence.

Peynat acknowledged abusing more than 75 boys over decades in a case that led to the resignation last year of the former archbishop of Lyon, Cardinal Philippe Barbarin. 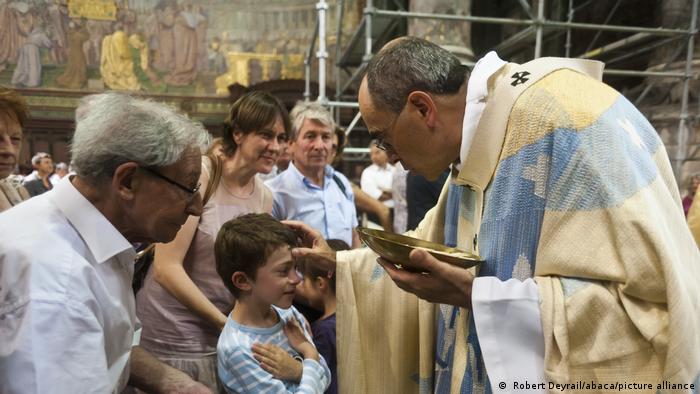 Cardinal Philippe Barbarin (pictured above) resigned over the case of a notorious pedophile priest, Bernard Peynat, but was later cleared by the highest court in France of covering up the scandal

Devaux is also the head of the victims' group "La Parole Liberee" (The Liberated Word). He believes the number of victims in the report are "a minimum" since "some victims did not dare to speak out or trust the commission."

The church in France still "hasn't understood" or continues to minimize the issue, Devaux told The Associated Press.

He said the church must not only acknowledge the issue but financially compensate the victims of child sex abuse by clergy and others employed by the church.

"It is indispensable that the church redresses the harm caused by all these crimes, and compensation is the first step," Devaux said.

What has the Vatican done to rein in the problem?

In May 2019, Pope Francis issued a new church law that requires Catholic priests and nuns around the world to report sex abuse by members of the clergy, as well as attempts to cover it up by superiors, to church authorities – but not the police.

In June of this year, Pope Francis turned down the resignation of Cardinal Reinhard Marx, a papal advisor who also serves as the archbishop of Munich and Freising, over the mishandling of child sex abuse cases.

The pope, however, did conclude a process of reform was necessary and said every bishop bears some responsibility for the "catastrophe" caused by child sex abuse within the church.