The case first made international headlines in 2011, after a patttern of abnormally high rupture rates appeared. Other cases still pending involve manslaughter charges over alleged deaths caused by the faulty implants. 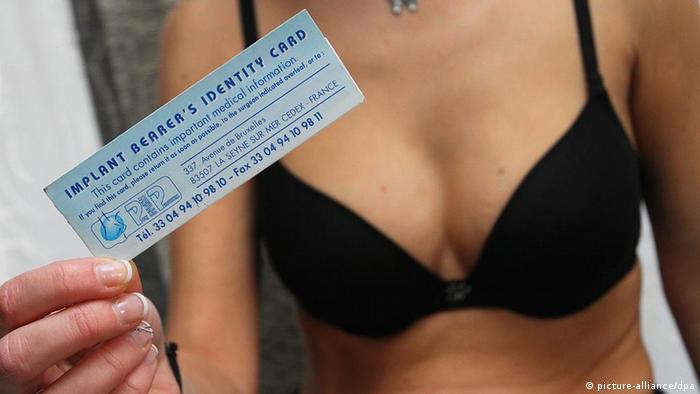 A French court has ordered German regulator TUV Rhineland to pay 60 million euros ($64 million) in compensation to 20,000 women who received defective breast implants that it had approved.

The court ordered TUV to make a provisional payment to each plaintiff for certifying that the implants made by the French firm Poly Implant Protese (PIP) met safety standards. 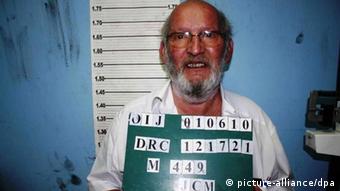 Jean-Claude Mas was the CEO and founder of PIP

"The final amount will be determined after an assessment, but (TUV) is required to make a provisional payment of 3,000 euros" per person, said lawyer Laurent Gaudon, who represents 7,000 women making claims.

Another lawyer Olivier Aumaitre, representing some 13,000 women, applauded the commercial court for a ruling he said was inevitable given "TUV's glaring negligence."

TUV's lawyer Cecile Derycke said the firm would appeal the latest ruling in a long-running saga.

The court, in the southern port city of Toulon, "persists in ignoring very clear elements of the PIP dossier that establish that (TUV Rheinland) fulfilled its mission of a certifying body with diligence and full conformity with applicable regulations," she said in a statement.

In 2013, the same court ordered TUV to pay 53 million euros to six foreign distributors of the implants as well as 1,600 users.

The ruling was later overturned by an appeals court, which ruled that TUV had fulfilled its obligations as a certifying body and could not be held liable for failing to detect PIP's cover-up.

The company maintains it was never its job to check the actual implants, and its task was only to inspect the manufacturing process. 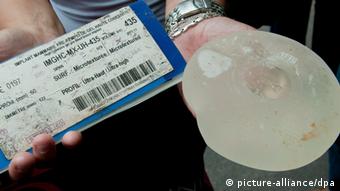 On Friday the court said that if the TUV staff had carried out "the slightest unannounced inspection... the fraud would have been easily detected."

The scandal first came to public view in 2011, a year after doctors first noticed abnormally high rupture rates in the implants.

Some 300,000 women in 65 countries, most in Latin America, are believed to have received the faulty implants.

PIP's founder, Jean-Claude Mas, was convicted of fraud and sentenced to four years in jail in 2013. An appeals court confirmed his conviction last year.

Mas was fined 75,000 euros and banned from working in the health industry or running a business. He has appealed the ruling.

Two other legal cases are pending against Mas. One is for involuntary manslaughter as it was suspected the implants were causing systemic toxicity which led to several deaths. Another case is related to the financial implications of the scandal.