France's anti-terrorism prosecutor has given details of 11 arrests made over the weekend of suspected members of a terrorist cell. He said police found implements for making explosive devices. 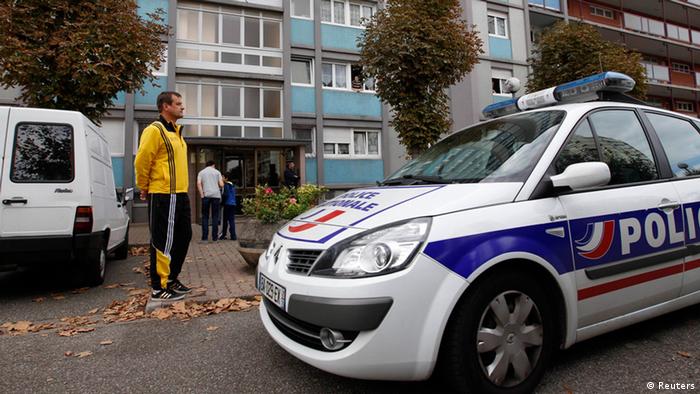 At Wednesday's press conference, Francois Molins said the men represented "an extremely dangerous terrorist cell." For that reason, their detention had been extended to five days to give police more time to investigate. Normally under French law, terror suspects can only be held for 96 hours before facing charges or being released.

In a weekend raid in Torcy, east of Paris, police discovered chemicals and other materials "used in the making of improvised explosive devices." Other raids were conducted near Cannes and Strasbourg.

Eleven arrests were made in total. The man thought to be the leader of the organization, Jeremie Louis-Sidney, was killed in a shootout with police in Strasbourg.

The raids are in connection with a grenade attack last month that took place at a Jewish grocery store. The group of men arrested is suspected of plotting to carry out more attacks against France's Jewish population.