The people were reportedly lying on the train tracks early on Tuesday. One person has been taken to the hospital in a critical condition. 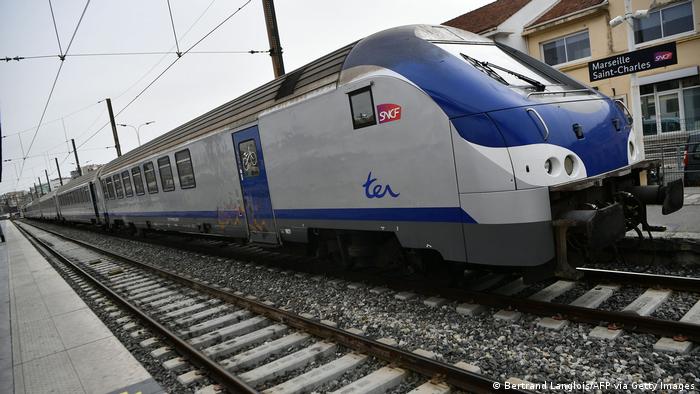 A train struck four people who were on the tracks early Tuesday morning, near Saint-Jean-de-Luz in southwest France, a spokesperson for the country's national rail company SNCF told DW.

Three people were killed in the incident.

A fourth person was first treated on site then was taken to the hospital in critical condition. 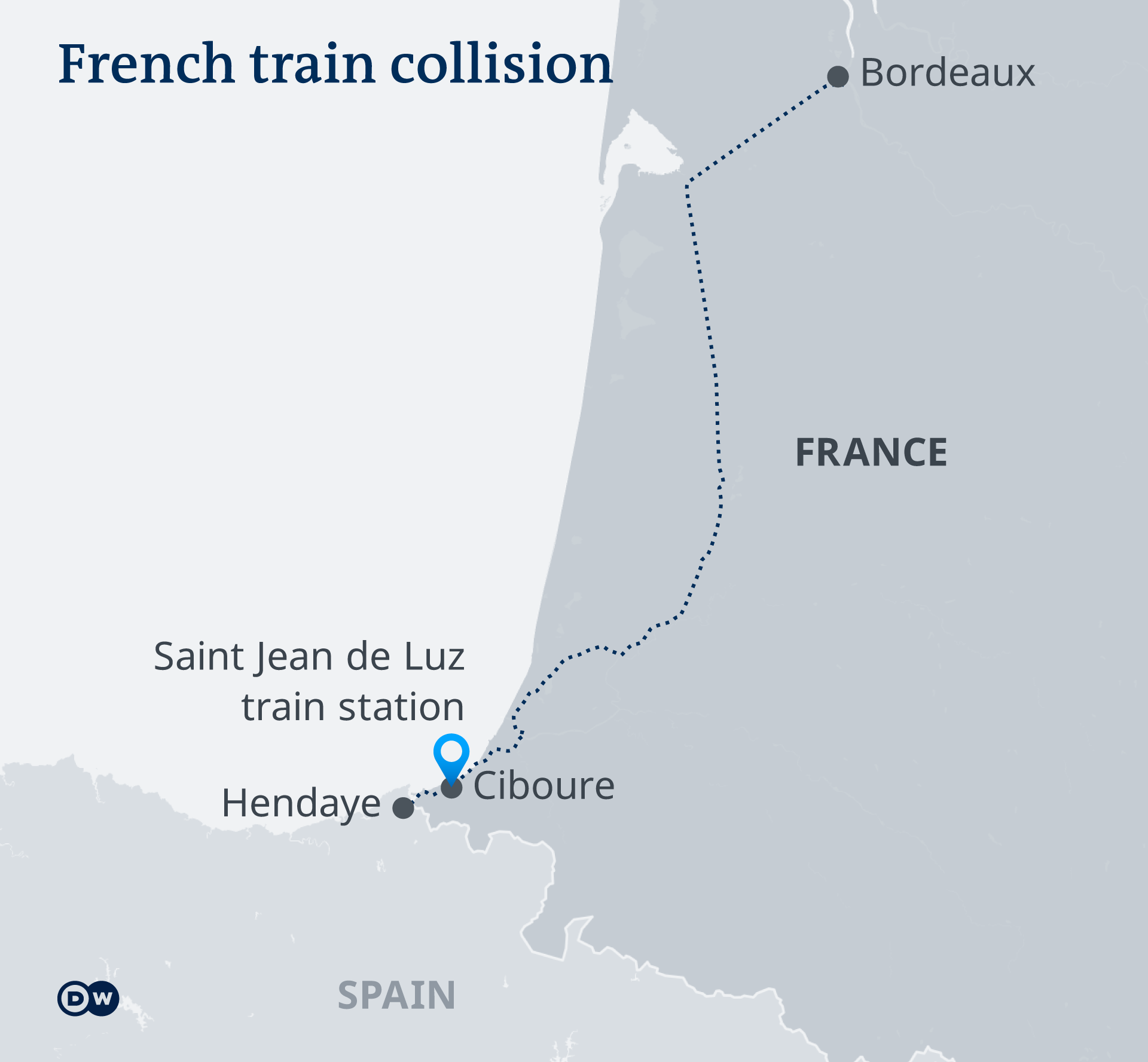 France Bleu, a local public broadcaster, reported that two of the victims have been identified as Algerian nationals.

It is believed that those struck were migrants, privately owned French broadcaster RTL reported, quoting Bayonne public prosecutor Jerome Bourrier who was at the site.

Ciboure Mayor Eneko Aldana-Douat specified that the four migrants were "sleeping or lying" on the tracks, le Parisien newspaper reported.

Algeria is a former French colony that gained independence in 1962. Algerian nationals make up one of the largest groups of migrants in the country.

France announced at the end of September that it is planning on sharply reducing the number of visas granted to people from Algeria, Morocco and Tunisia. It said this was due to the governments' refusal to take back illegal migrants expelled from France.