French reporters have occupied the presidential palace for four decades. Macron's advisors have insisted that the room's relocation is not meant to keep the media away, but only to increase the size of the office. 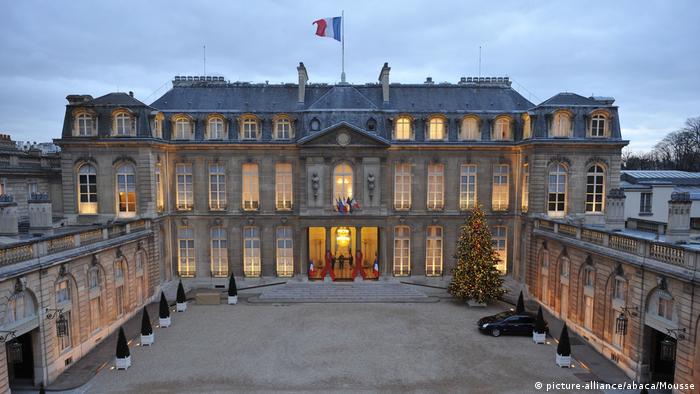 French President Emmanuel Macron's office announced on Wednesday that it planned to close the press room at the Elysee Palace and move it to a different location further down the street. Emmanual Macron proposes new law against fake news

The Elysee press office has had its home at the presidential palace for four decades, where it regularly covers press conferences, foreign leaders' visits and other events.

Macron's advisers rejected claims that moving the journalists to a new location had anything to do with shutting the press out or keeping it at arms' length.

Government spokesman Benjamin Griveaux insisted that the move was only taking place for "operational" reasons and communications advisor Sibeth Ndiaye explained that moving the press room down the street was done "in order to make it bigger."

However, an adviser who was not authorized to speak publicly on the matter contradicted official statements by saying that the move did aim to end "privileges" for journalists.

The relocation of the Elysee press office is the latest example of Macro's different relationship with the media, in contrast to his predecessor Francois Hollande, who spoke frequently with reporters off-the-record.

Reporters have occupied the press room inside the Elysee since center-right president Valery Giscard d'Estaing first opened its doors to journalists during his 1974-1981 tenure.

He was succeeded by Francois Mitterrand who, in an effort to improve transparency, moved the press office to its current location on the courtyard, which gave journalists a better view of the activities at the presidential office.