Researchers have reported finding structures that appear to show life on Earth dates back 3.7 billion years. The discovery, from some of the Earth's most ancient rocks, might help in the search for life on Mars. 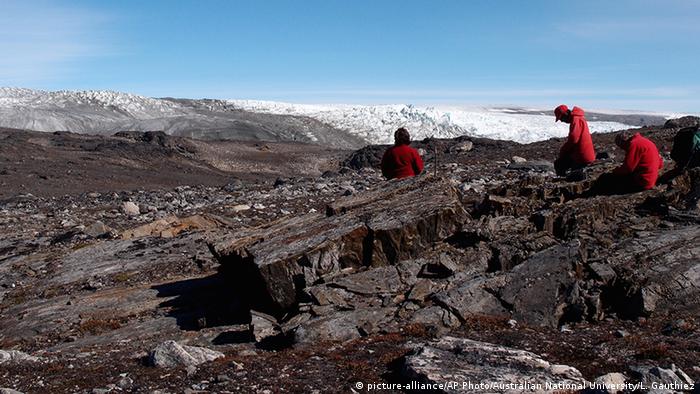 Australian scientists on Thursday reported evidence that life was older than had previously been thought - by hundreds of million of years.

Cauliflower-like fossilized structures dating back 3.7 billion years were found preserved in ancient rocks along the edge of the ice cap of Greenland, the scientists said.

The remnants appear to show life emerged a relatively short time after the Earth was formed 4.5 billion years ago, researchers said in the study, which was published in the science journal Nature on Thursday.

The European Space Agency-Roscosmos ExoMars spacecraft has sent its first starry test image back to Earth as it makes its way to the Red Planet. And, it’s a sight to behold! (14.04.2016)

Hollywood has turned the idea of de-extinction into blockbusters, with the newest dinosaur movie just around the corner. But some scientists say creating new dino-like animals could be reality - someday. (10.06.2015)

The structures, known as stromatolites, were one-to-four centimeters high and were exposed after snow melted away. Stromatolites were described as being "like the house left behind made by microbes," are formed when microorganisms, including certain bacteria, settle with pieces of sediment in layers.

Scientists used the layers of ash to date the finds back using a standard dating method, Van Kranendonk said.

The age of the structures is not uncontested, given that they come from some of the most ancient rocks on Earth. Pressure and heat have changed the crystals within, erasing much of the fine-scale detail.

However, the discovery could offer hope that, given the speed at which life appears to have evolved on Earth, there might - at least at one time - have been life on Mars. Future missions to the Red Planet might even seek out Martian stromatolites. 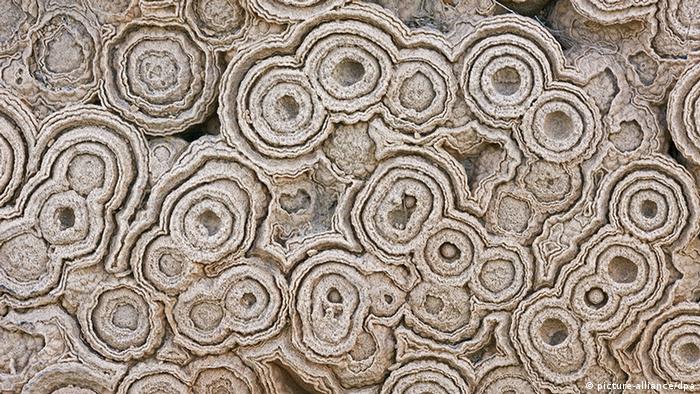 The earliest previous evidence of life on Earth was made in 2006 when Australian and Canadian researchers dated microfossils in rocks in Western Australia at more than 3.4 billion years old.